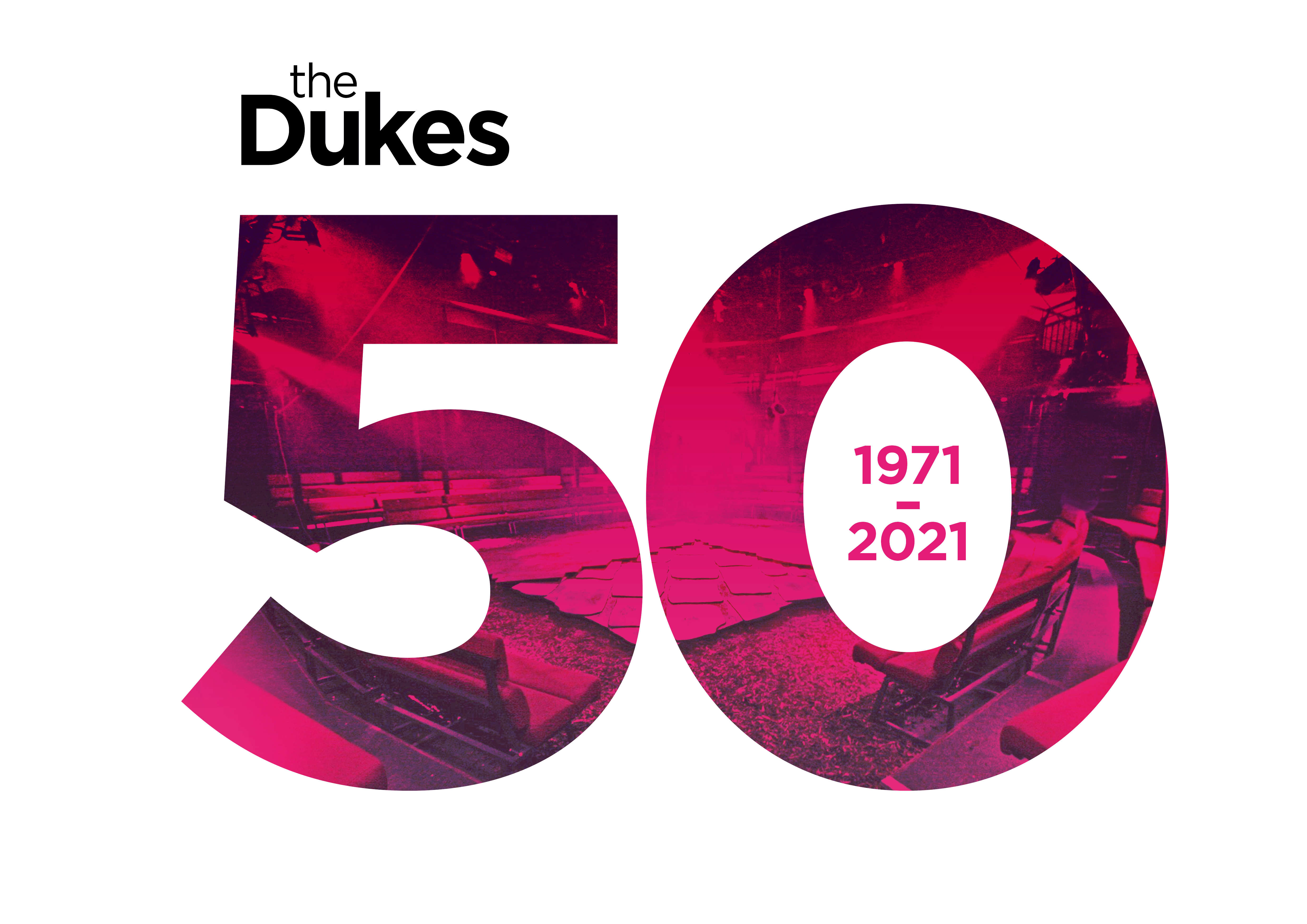 The Dukes is back to delight audiences with its Autumn 2021 season – ushering in a celebration of The Dukes 50th Anniversary!

Since opening the doors in 1971, The Dukes has been committed to placing arts and culture at the heart of the Lancashire and Lancaster City region. As Lancashire’s only producing theatre, over the years The Dukes has welcomed the likes of Dame Harriet Walter, Gloria Grahame, Andy Serkis and most recently, Sir Ian McKellen.

In 1987, The Dukes broke new ground with the first-ever Play in the Park, A Midsummer Night's Dream. Every year, audiences are dazzled in Lancaster’s beautiful Williamson Park with the annual promenade production. This year The Dukes has taken on the stories of Grimm Tales: Witches, Wolves, Fairies and Frogs, a sell-out production which has received rave reviews from audiences. In 2016, The Dukes Park Show won Best Show for Children and Young People at the UK Theatre Awards.

In 1995 The Dukes opened a second building, now known as Moor Space, further up from the main theatre and cinema on Moor Lane. The building was completely reimagined, transforming it from an empty shell into the home of participatory work with the local community and a new performance space welcoming new artists to Lancaster.

The Dukes 50th Year celebration Autumn season includes many fantastic pieces of live performance, including newly commissioned work focusing on Lancaster stories. Belle & Mary is a new retelling of an infamous Lancaster true-crime tale. But The Dukes is not just focusing on local themes - it will welcome companies from across the UK with great family productions such as Tarzanna and Protein Dance’s Little Prince. There is also tremendous comedy and drama with La Navet Bete Theatre’s The Three Musketeers: A Comedy Adventure and Dracula: The Untold Story by innovative Lancaster theatre company, imitating the dog. The ever expanding and exciting Moor Space programme will showcase pioneering work, including Too Pretty to Punch and Finding Folk, bringing new voices to The Dukes stage. And finally, to finish the year a magical festive family production of Beauty and the Beast – done The Dukes way!