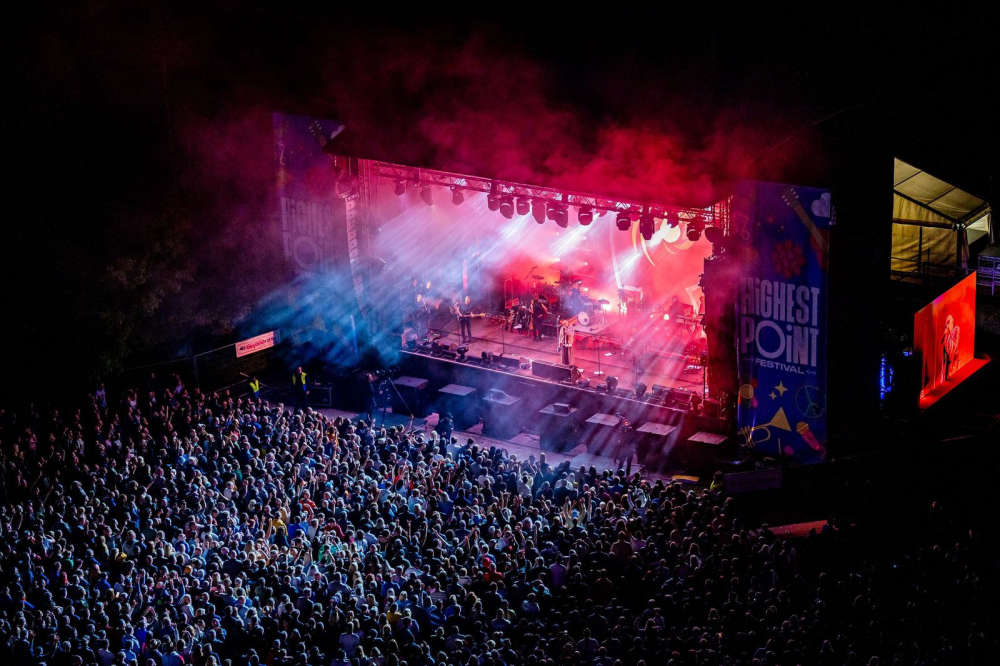 Highest Point Festival has today revealed the first headliner for its hotly-anticipated line up, with Richard Ashcroft set to perform on Thursday night at Lancashire’s biggest open-air music festival.

Taking place across 12-14 May 2022, in the stunning, 54-acre grounds of Williamson Park in Lancaster, Richard Ashcroft will treat thousands of attendees to a bitter sweet symphony of brilliant tracks. From his acclaimed solo work, including latest album, ‘Acoustic Hymns Vol. 1’, visitors can also expect to hear classic tracks from his time as frontman of legendary band, The Verve, including songs such as ‘The Drugs Don’t Work’,  ‘Lucky Man’ and ‘Sonnet’.

Full weekend tickets which will give attendees access across Thursday 12, Friday 13 and Saturday 14 May 2022 are also set to go on sale this Thursday, and will cost £125.

The full weekend line up is still to be announced, but Highest Point Festival will see a huge variety of artists, from chart-topping artists and indie legends to underground house heads, D’n’B superstars and funk groovers. Plus, there’ll be regional street food and craft beer offering on site, with the festival set to be bigger and more diverse than ever before.

The setting for the festival could very well be one of the most beautiful event sites in the UK, with enchanting woodland, and breathtaking views over Morecambe Bay and the Lake District fells and mountains. The park is also home to Lancaster’s most iconic building, the Ashton Memorial, which dominates the city’s skyline at around 150 feet tall.

The team behind Highest Point Festival recently revealed figures which indicated the economic impact of the 2021 festival resulted in an estimated £4.68m for the Lancashire region, as well as 280 being jobs created for local workers.

Thursday tickets for Highest Point Festival 2022 are available from 10am on Thursday 25th November 2021, via the Skiddle website.