Two killed after helicopter crashes into field at Burton in Lonsdale 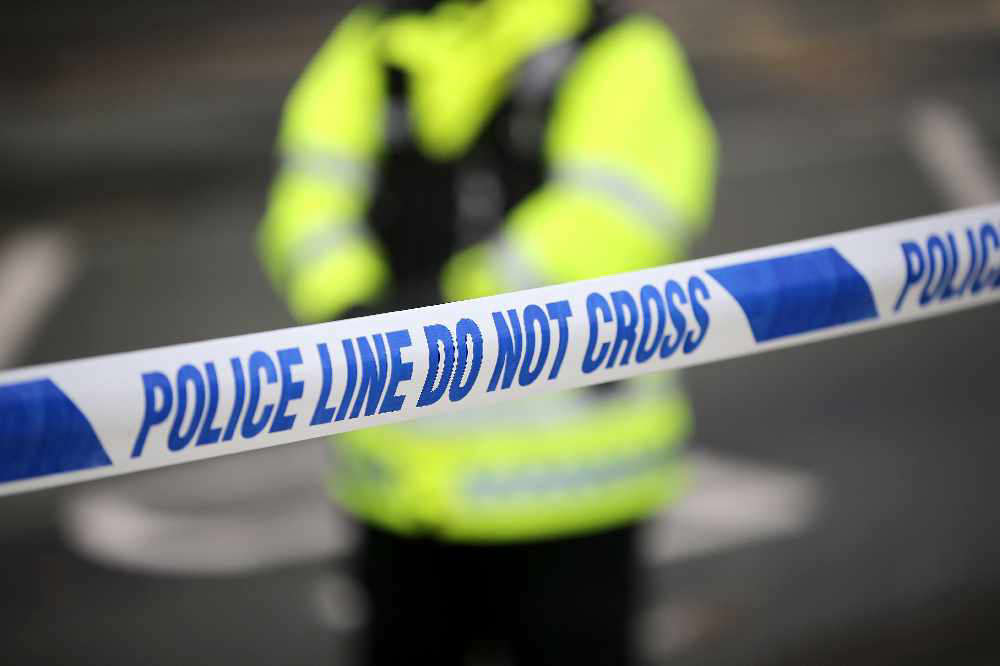 Two people have been killed after a helicopter crashed into a field at Burton in Lonsdale earlier today.

A full investigation is underway into the cause.

The incident happened shortly before midday in a field off Bentham Road near Burton in Lonsdale, near Ingleton.

Two people were sadly killed as a result of the crash.

Their families are being supported by specially trained officers.

There was not believed to be anyone else on board the helicopter.

There is a full road closure at the A65 and at the junction of Bentham Moor Road.

People are urged to continue to avoid the area.

Burton in Lonsdale is on the edge of the Yorkshire Dales, near to the border with Lancashire and Cumbria.

Specialist air crash investigators have been despatched to the crash site and road closures are in place as emergency services continue to respond to the incident.

Yorkshire Ambulance Service said it "dispatched a number of resources to the scene" but gave no further details.

Residents of nearby village Ingleton on social media discussed seeing black smoke in the area and large numbers of emergency services.

The Air Accidents Investigation Branch (AAIB) say they have launched an investigation into what happened and inspectors were on their way to the crash site to start making enquiries.