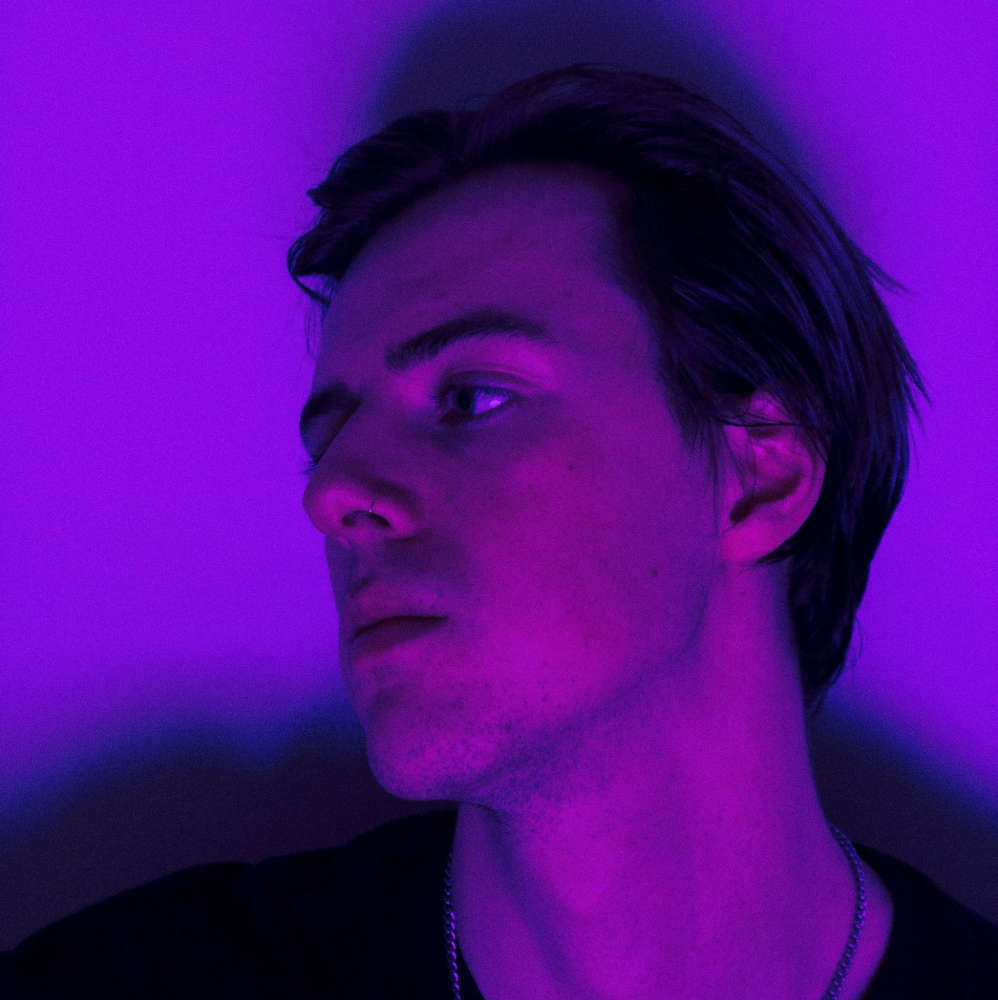 A local songwriter from Bolton-le-Sands is celebrating the release of his first single.

With Joe has brought out 'Vision in Purple' - described as "a piano banger drenched in glistening synths and brass; driven by a Dua Lipa-style bass line and dramatic tom drum fills".

With Joe, real name Joe Wilkinson, will now release a song each month for the rest of 2021 - all accompanied by music videos, live performances, and collaborations.

Electropop artist Joe, 22, was born in Lancaster and has lived in Bolton-le-Sands since he was four.

He attended Bolton-le-Sands Primary School and Lancaster Royal Grammar School, and began learning classical piano when he was six.

"I started having lessons from a local woman, Jocelyn Hipple," he said.

"She taught me classical piano from six until I was 18 but I started playing around with pop music at about 10 years old.

"I loved listening to the chart show at that age and just wanted to be able to play my favourite songs myself.

"I then started writing my own material inspired by my friends at around 13 years old.

"I studied music at A-Level and that is when I realised I could actually make a career out of it rather than just a hobby so decided to study at Leeds Conservatoire for university."

Joe, who graduated last year, said that the catchy 'Vision in Purple' is about "self-belief, manifesting success for yourself despite other people's judgements, and putting in the leg-work to make your goals become reality."

He said: "I vividly remember my ex-boyfriend's mum trying to persuade me, at age 16, not to pursue a career in music but instead study Maths at university as it was more 'reliable'.

"I wrote this live on a Twitch stream in January 2021 as a sort of hype song for myself and my career, and to all the people who have tried to stomp on my dreams."

With Joe played his first ever live show at the Dalston Moustache Bar, London on August 8.

He is also moving out of his childhood home to pursue his music career in London where he will regularly play live shows, open mics, and write songs with his fellow musicians in person.

His musical influences include Lorde, Twenty One Pilots, Charli XCX and Troye Sivan.

You can hear music from Joe in Beyond Radio’s main playlist and ‘Vision In Purple' is available now on Spotify, Apple Music and other platforms.

If you’re a local artist, you can send us your music for air-play - email: music@beyondradio.co.uk