Warning as criminals continue to target the elderly 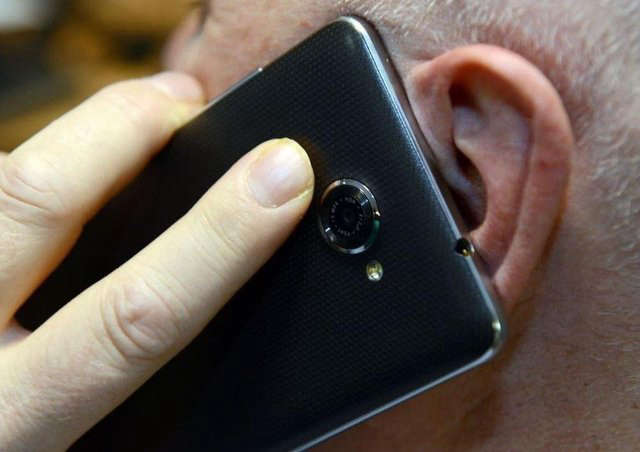 Fraud detectives are continuing to warn the public to protect their elderly loved ones after another local vulnerable victim reported being scammed as a result of courier fraud.

Police were called on Thursday by a man in his 80s, from Caton, Lancaster who had handed over £7,500 in cash to fraudsters who claimed to be police officers investigating fraud.Officers from the Economic Crime Unit stepped in and managed to prevent the victim from making a further transaction to the offenders, this time for a substantial sum of money.

The suspect first telephoned the victim on October 7th saying he was from the “fraud squad” and needed cash to be used as evidence in an investigation. He then instructed the victim to withdraw £7,500 from his bank and leave it outside his front door to be collected by a ‘courier’. Several days later the offender telephoned the victim again to make a second attempt, this time asking him to transfer a large amount of money to another account. Thankfully our officers were able to stop this transaction from going through.

This is the seventh case of courier fraud in Lancashire reported to us in the past fortnight which has involved offenders telephoning elderly and vulnerable victims pretending to be police officers investigating fraud. Several other attempts have been made across the county but thankfully victims have either hung up the phone or confided in a relative before handing over any cash.

The message today from Lancashire Police is a simple one, we will NEVER telephone and ask you to withdraw money, purchase high value items or disclose your financial details.

DI Mark Riley of Lancashire Police Economic Crime Unit said: “These types of crimes are devastating to people’s lives and the criminals are ruthless in their attempt to defraud people of their life savings.

“In this most recent case the victim sadly did have some money stolen but I am pleased to say we managed to prevent the substantial amount of money from the second attempt from being stolen. I hope this can be a stark warning to others to speak to a relative or friend if you are being asked to do something like this. It is never going to be a genuine request.

“Please always check someone is who they say they are, anyone who is genuine will never mind waiting while you check their information. They will never rush you or try to frighten you in any way.

“If you have older relatives, friends or neighbours, please speak to them and remind them to have the confidence to put the phone down and ask for help. Criminals are experts at impersonating people and spend hours researching so they can trick you or your loved ones in to believing them and doing what they ask. But they are not real police officers.”

Anyone who believes they have been contacted fraudulently or been a victim of fraud should call us on 101 and Action Fraud on 0300 123 2040.