Time for Lancaster to face its past 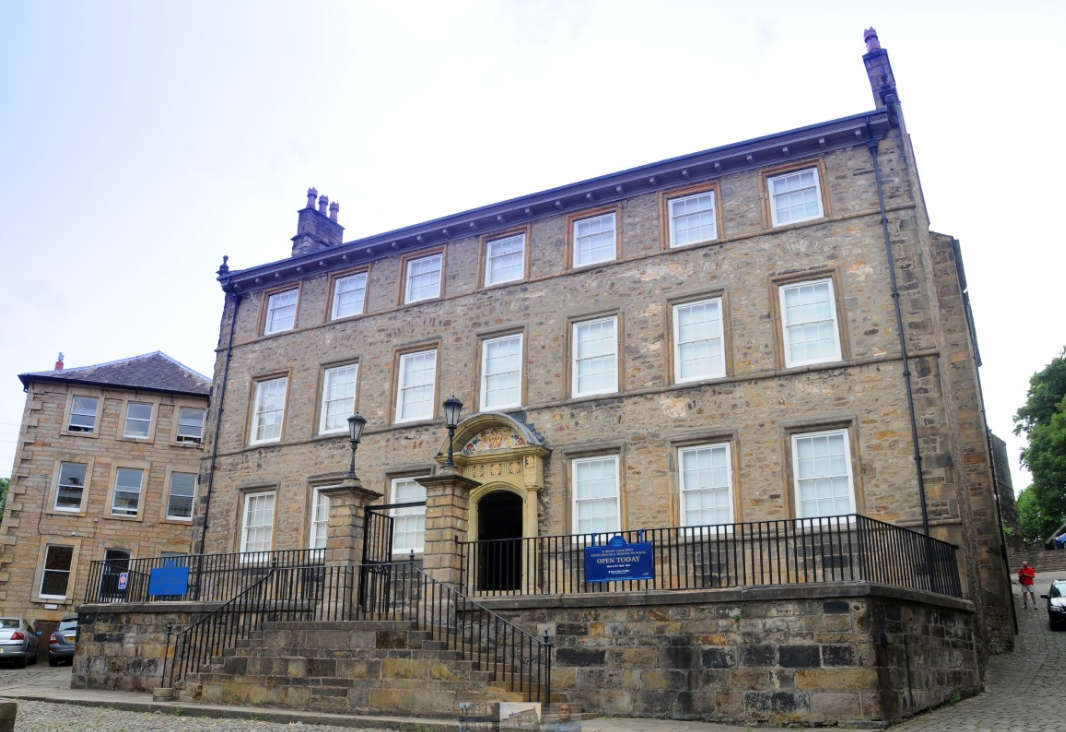 A project reflecting on Lancaster’s slave trade past has taken a big step forward with the backing of Arts Council England. For the first time, Lancaster Priory, the Judges Lodgings, Lancaster Black History and More Music have joined forces and can now go ahead with the first phase of Facing The Past.

This project aims to reflect, reveal and redress omissions in the way the city has so far commemorated its role in the transatlantic slave trade.

Facing The Past will involve arts and creative learning workshops and visits to the Judges Lodgings for young people and the development of a creative resource pack for schools.

Arts workshops at Lancaster Priory and in Morecambe will also be open to the community.

Lynda Jackson, manager of the Judges Lodgings, which is run by Lancashire County Council, said: “We’re really pleased that the Judges Lodgings is involved in this really interesting project which puts a spotlight on this often sadly neglected area of history.

“It is important that Lancaster’s role in the slave trade is properly documented and those affected by this terrible trade are not forgotten.”

The project will reveal the stories of the enslaved people who came to or through Lancaster, starting with the locations where those who benefitted from slavery are memorialised.

It aims to lead to better understanding of this period of Lancaster’s history while also raising questions and encouraging further research.

From 1736 to 1806, Lancaster was the fourth largest port in England for transatlantic slavery, a trade which made several Lancastrians very wealthy. Their names are reflected in the city’s buildings, institutions and streets.

Some slaves were baptised in Lancaster Priory and its memorial garden contains the mummified hand of a slave servant, Frances Elizabeth Johnson, ‘owned’ by the Satterthwaite slavers of Castle Hill.  There are memorials both within and outside the church to families involved in slavery.

The Judges Lodgings houses collections which commemorate Lancastrians who were involved in the slave trade including famous furniture makers, the Gillows.

The impetus for Facing The Past was the reaction to last year’s Black Lives Matter demonstrations which included damage to the grave of the Rawlinson slave trading family in the Priory churchyard.

“The history of British involvement in the slave trade lies in many cities and towns across the UK but it largely lies hidden,” said Facing The Past’s patron and Shadow Justice Secretary, David Lammy MP.

“It is time to support cities like Lancaster to bring that history to the surface, to make sure that anyone spending time in the city can find it easily, and for visitors and residents from all communities to see themselves reflected back.”