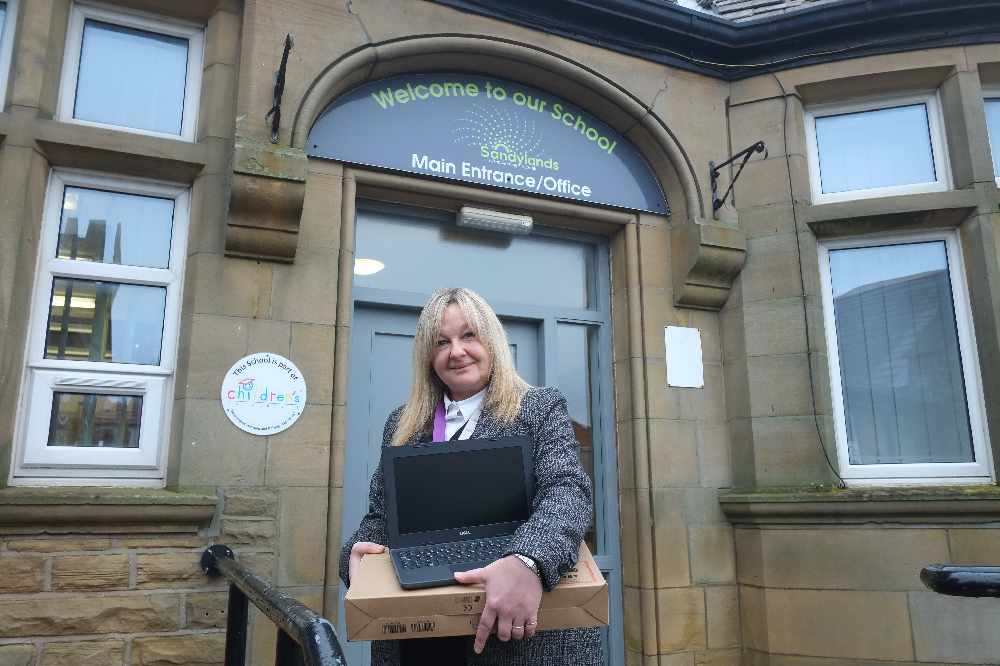 More than a hundred computers will be loaned to children struggling to access online learning during lockdown, thanks to West End Morecambe Big Local (WEM). The £27,000 worth of support will provide 110 computers to pupils of Sandylands and West End primary schools.

The project was developed by WEM and the two schools after talking with more than 170 local families over the past few months.

Parents were asked about existing resources as well as the challenges they faced with online school work. Some families were coping but many were struggling with online access and lack of a usable computer. One family had only a single smart phone in the house which three children were trying to share for homework.

The WEM computers will be loaned to school families in greatest need. Overall there will be enough to provide an equivalent to every year six child in both schools, although in practice the equipment will be shared across other year groups wherever the need is identified.

Speaking on behalf of both schools, Sandylands head Allison Hickson said: “This grant will make a big difference to children accessing learning from home, both now and beyond the lockdown.

All children deserve fair and equal access to learning, regardless of family income. Connections to the internet provide a connection to the world and all the resources it holds. West End Morecambe(WEM), have broadened our children’s horizons and helped our community move to a system where all can succeed.”

Both schools do loan computers at a very low level but this new initiative will help ensure that no child in the two local primary schools will lose out in learning for want of a computer.

“The lack of access to computers and the internet for school children across the country is widely recognised,” said Chris Price, WEM chair.

“We are delighted to assist our local primary schools at this time of great need but rather than simply plugging a gap, this will benefit the schools in the coming years as the equipment is handed down to successive years and that’s really important to us.”

WEM’s support has already attracted the interest of other funders who may be offering additional wrap around digital services to the schools and their families.