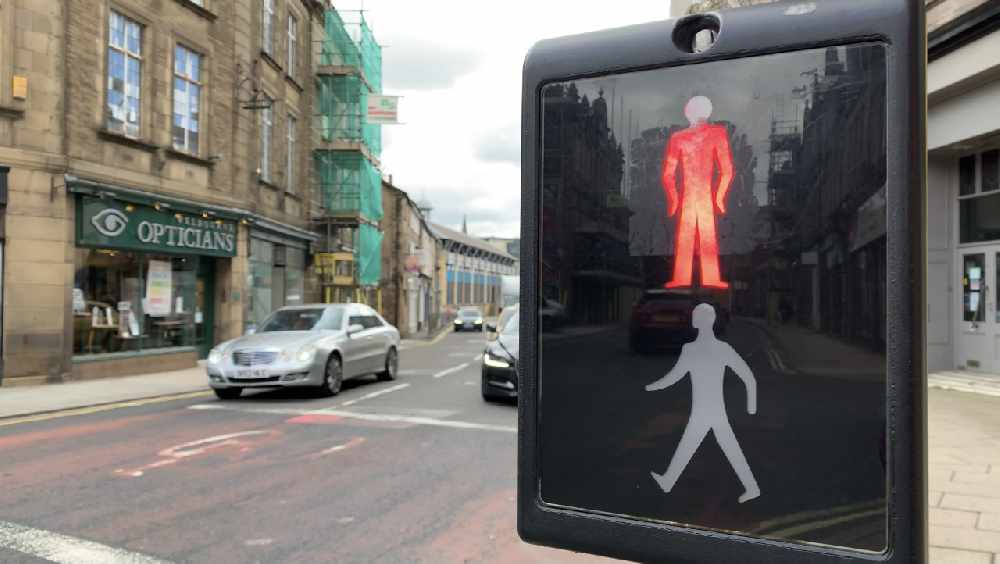 Lancashire County Council last week agreed a shortlist of options for an ambitious new transport strategy for Lancaster city centre. Selections were made based on feedback received in a consultation in late 2020.

A six week consultation on the Lancaster City Centre Movement and Public Realm Strategy Route Options Report was carried out between 26th October and 8th December 2020. Views were sought from County Council and City Council Members, Local and National Stakeholders, Parish Councils and members of the public. 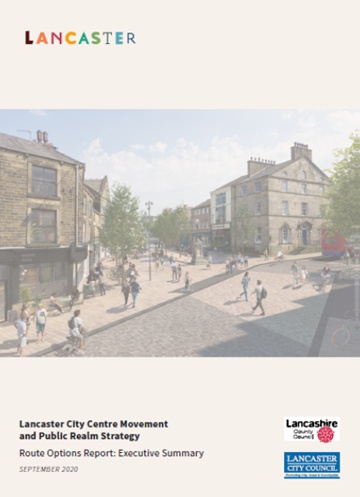 In December 2020 Lancashire County Council published a consultation report which detailed the findings of that survey.  The survey received 864 responses as part of the consultation which presented a number of different options and the report suggested there were three main prefered options, all of which would significantly change the way vehicles and pedestrians move around the city centre:

This option splits the gyratory in two; two way traffic for all vehicular traffic would be allowed on the western arm of the gyratory, with the eastern arm prioritised for sustainable travel only, although service vehicles and some limited local access would be provided.

In this option the city centre would become a Clean Air Zone (CAZ). All vehicular traffic travelling through the city centre would be subject to a £12 charge except for exemptions. Under this route option the western arm of the gyratory would be used for vehicular traffic utilising the clean air zone with the eastern arm used as a sustainable travel corridor.

Route 6a No through City Centre Traffic:

This option would limit through traffic using the city centre. The eastern arm of the gyratory would be prioritised for sustainable travel with the western arm allowing two way traffic for access with a section at China Street fully pedestrianised.

The second option considers designating the city centre as a clean air zone with a potential £12 charge for vehicle access, with some exceptions.

The final option on the short list is prevent all through traffic from the city centre with China Street becoming fully pedestrianised and Great John Street being restricted to sustainable travel as in option 1.

Further details of all the selected options, as well as background information to the proposals can be viewed HERE. The three options will now move forward to more detailed designs which will be subject to a consultation to help select a final option. It is anticipated this consultation will take place in late summer 2021.

Lancaster BID (Business Improvement District) which aims to support local businesses in the city and drive footfall tell us they are "...aware of the potential significant impact these proposals could have for businesses throughout the city centre."

"We are already engaging with officers at Lancashire County Council who have confirmed that local businesses will be closely consulted in the further development of these proposals."

"If you [local businesses] have any immediate comments about these proposals please let us know at bidmanager@lancasterbid.org. We will collate all responses to identify any common themes which emerge and ensure these are raised with officers at Lancashire County Council."