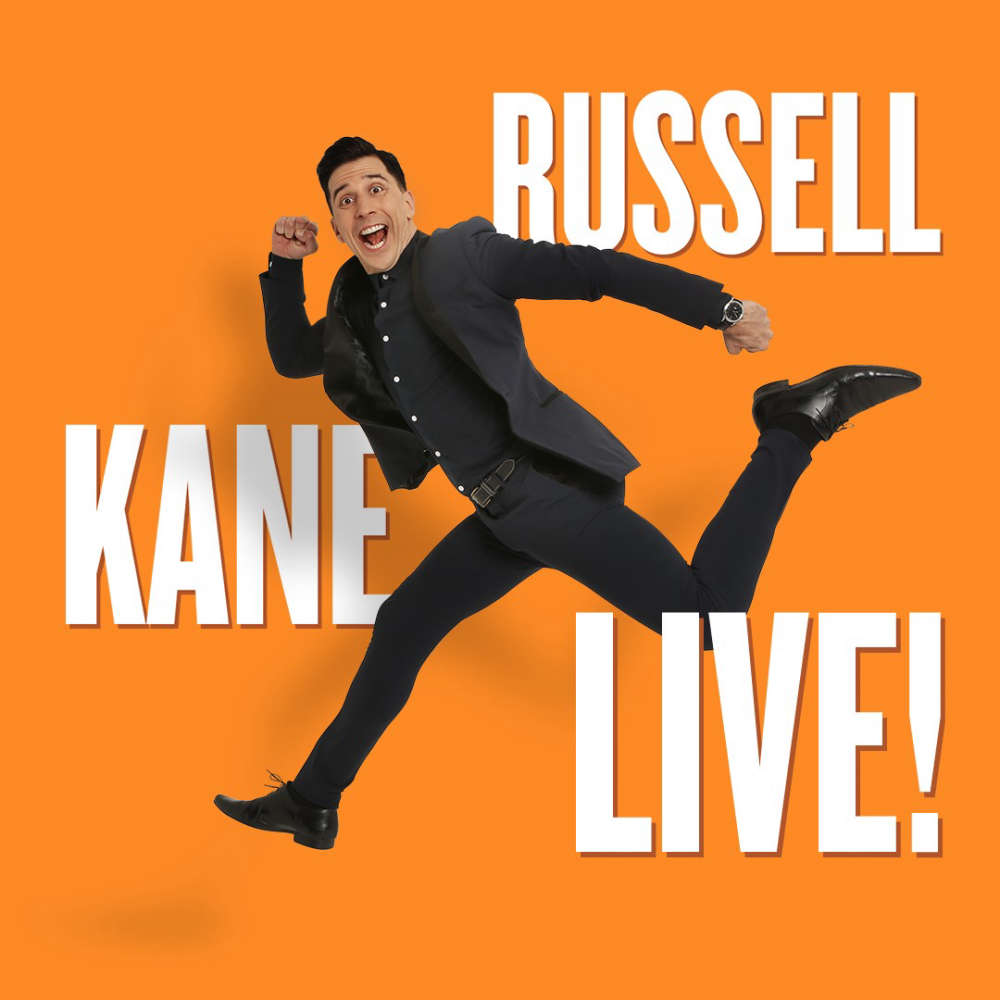 The brand-new tour will be in addition to the 15 rescheduled dates from his previous tour The Fast And The Curious. Winner of Best Show at the Edinburgh Comedy Awards, Russell went on to make history as the first comedian to win both the Edinburgh Award and Melbourne Comedy Festival’s Barry Award in one year.

Kane, best known for his stand-up, panel show, and chat show appearances, promises an evening of continuous laughter with his on-brand observational humour which is popular on social media. For the past three years Kane has posted regular content on Instagram, twitter and YouTube, videos which he calls his ‘Kaneings’. The topical rants and comedic takes on current affairs have gained thousands of views and continue to grow in following, and media attention.

With many strings to his bow, Kane also has two top-ten hits as the presenter of his BBC Radio 4 show Evil Genius, and his podcast Man Baggage. You will also have seen him doing funnies every week on Channel 4’s Steph’s Packed Lunch throughout the last year. He is the previous host of the
BBC’s Stupid Man, Smart Phone and Live At The Electric. Other TV appearances include The Royal Variety Performance, BBC One’s Live At The Apollo, BBC Three’s Unzipped, and ITV 2’s I’m A Celebrity… Get Me Out of Here Now.