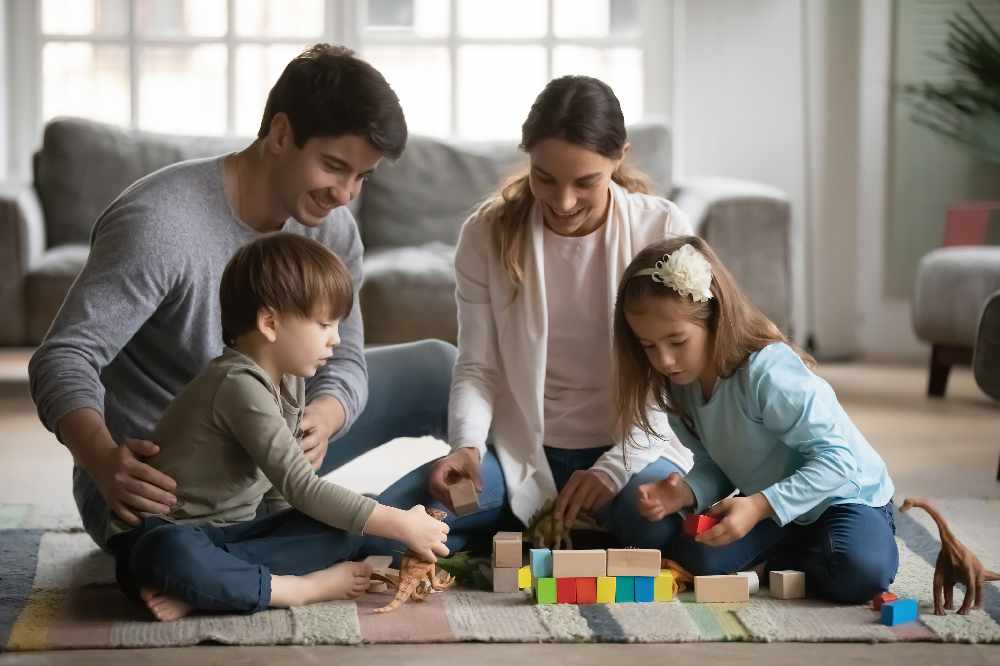 A new campaign has been launched to encourage more people to consider adopting groups of brothers and sisters.

The #YouCanAdopt campaign highlights the benefits of adopting more than one child and celebrates the irreplaceable bond of brothers and sisters.
Amongst those supporting the campaign are James and Anne, from Lancashire, who are parents to brother and sister Jack and Lucy.

James said: "We started our adoption journey following a long period where we both had demanding careers. When we decided to plan a family, we were met with fertility challenges and following unsucessful attempts at IVF, my wife suggested we pop along to a local adoption event where we found out more about the process. I was a little sceptical about adoption at first and couldn’t get my head around how I could love someone else’s child, but I couldn't have been more wrong. During the adoption process, our Social Worker asked whether we would be happy to adopt a sibling group and we said we would consider this. Two years after successfully adopting Lucy aged 17 months, we were informed that her birth mother had given birth. We decided that we would then adopt Jack who was seven months and our amazing and perfect family was complete."

Anne said: "As with all siblings, they love to argue over the smallest things. However, if one of them is upset, they are always there to comfort each other and you can instantly see that natural sibling bond kicking in, which will bring tears to your eyes. It's at these moments when you realise that keeping the children together as siblings has probably been the most rewarding thing you will ever achieve."

Nationally there are 2,030 children looking for new homes, and 44 per cent of those are brothers and sisters. Groups of two or more children take 135 days (36 per cent longer) to be adopted than individual children.

Victoria Gent, Chair of Adoption Lancashire and Blackpool, said: “So often we hear parents say adopting children with their brothers and sisters has been the most beneficial factor in their children’s adoption journey. We urge anyone beginning their adoption journey to think about the children in family groups who need a loving home and ask themselves if they can spare that extra space in their home, and their heart. There is plenty of support available – from the financial to the practical - for those that decide they can.”

According to adopters, the biggest challenges and concerns about adopting brothers and sisters are that it would be too challenging, affordability and the worry about not having enough space at home . However, there is financial and practical support available to potential adopters. The vast majority of parents who adopted family groups (88%) said that the challenges are far outweighed by the positives.

Dr Elizabeth Kilbey, Child Psychologist and supporter of the campaign, said: “The brother and sister bond can offer incredible life-changing benefits throughout all aspects and stages of children’s lives. This is especially pertinent for adopted children, with #YouCanAdopt’s research showing the bond can support mental health, emotional wellbeing, social skills, and help children settle into a new family."

The #YouCanAdopt campaign features a film about three families who have adopted brothers and sisters. It also features a new podcast featuring singer Sinitta, who adopted a brother and sister in 2007. It explores the unique family bond her children have and how this has impacted her adoption experience.

To find out more, visit Adoption Lancashire and Blackpool at adoptionlancashireblackpool.org.uk and begin your journey towards growing your family.