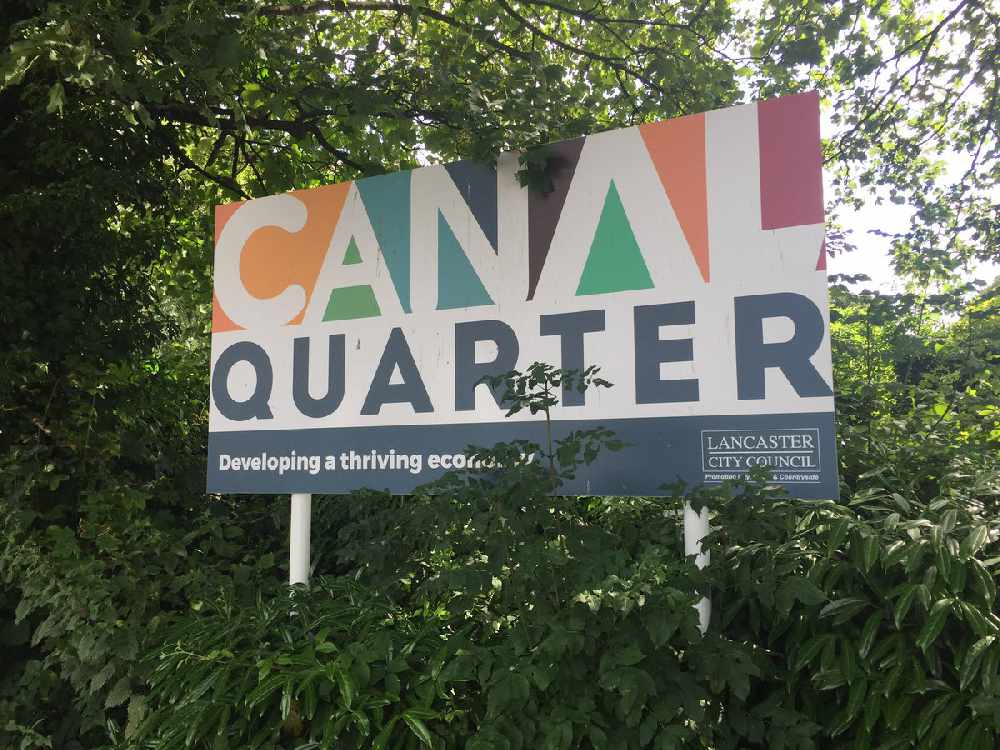 A final chance for people to have their say about a blueprint for the Canal Quarter in Lancaster has just started, with the launch of a six-week consultation.

Lancaster City Council commissioned consultants Avison Young/Planit IE to develop a vision for the redevelopment of the area around the old Mitchell’s Brewery site and adjacent car parks.

This vision - known as the Canal Quarter Strategic Regeneration Framework - sets out the shape of future development in the area, acceptable uses for the land, and essential ingredients such as building form, approach to historic assets, sustainability and incorporation of green spaces.

Any future detailed development plans put forward, be they from the public or private sector, will be expected to meet the aspirations set out in the Framework as a minimum.

Following a series of structured engagement events with local community and stakeholder groups and open public exhibitions, a series of design principles were developed.  These were used as the basis for the consultants to develop the vision, and a draft Regeneration Framework was published.

Detailed comments were invited over three months in early 2020, and this generated 94 detailed responses from the general public, local stakeholder and community groups, and statutory bodies such as Historic England and the Environment Agency.

The council undertook a detailed review of all these submissions and have made some changes to the document as a result.

The council intends for the Canal Quarter Strategic Regeneration Framework to be adopted into its Local Plan policy as a Supplementary Planning Document (SPD).

Once adopted as an SPD, the Framework will have formal legal weight as a benchmark to be used to inform development proposals and for deciding whether to approve planning applications in the area.

Before being formally adopted there is a requirement to give the general public one “last chance” to comment on the final draft.

“It could not have been achieved without the enthusiasm and interest of the local community and stakeholders, and I’d like to thank all those who took the time to get involved in the consultation and engagement events and those who took the time to make detailed comments. This has helped us refine the vision and approach and is a critical foundation for the detailed work to follow from both private and public sector proposals.

“This is just the beginning and to achieve our sustainable vision for the Canal Quarter will require continued energy and pragmatism from landowners, developers, businesses and local residents to create a genuinely desirable and attractive place to live, work and play.”

To get involved in the consultation visit  www.lancaster.gov.uk/canal-quarter-srf.

All past consultations, the information generated, how it’s been used, and the changes made leading up to this current version of the final draft document, are captured in a Consultation Statement available at the above link.

The closing date for comments is March 31.