Arrests made after attempted robbery at Morecambe store 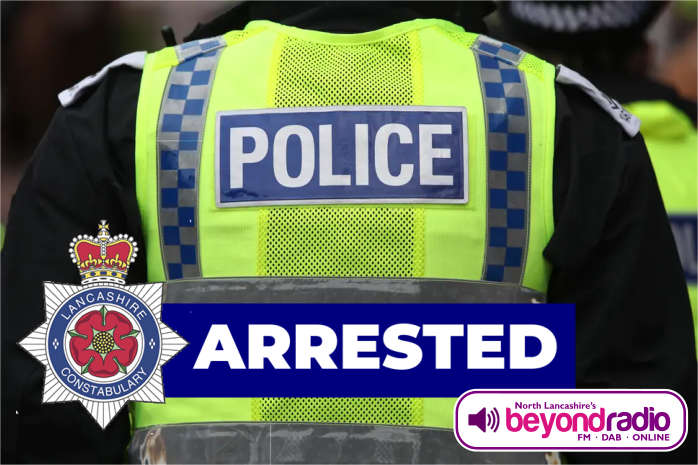 Two people have been arrested after reports of an attempted robbery at a Morecambe store.

Officers were called to Westminster Road at 4.28pm yesterday (May 18th) following reports a man had entered a convenience store with a weapon.

The suspect is described as a white man in his late teens, with gingery/blonde hair. He was wearing a light-coloured hoody and dark bottoms.

A weapon has been recovered.

“Although we have made two arrests, our investigation is very much ongoing to establish the full circumstances of what has occurred. We know there were members of the public in the shop and the surrounding area at the time this offence occurred. We would ask them to contact the police if they haven’t already.

“We would also ask people to check their CCTV, dashcam and doorbell footage to see if they have captured anything which could assist our investigation.”