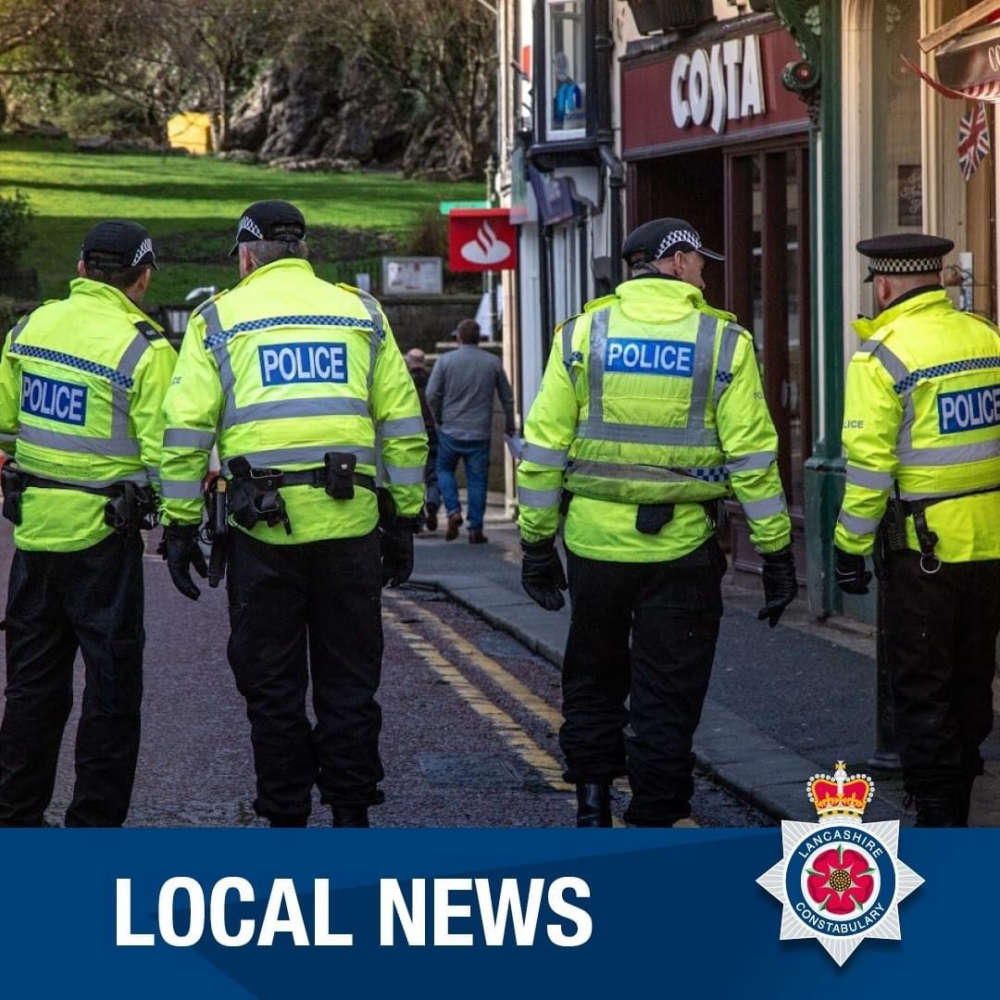 Police confirm two men have been arrested to help with investigations into an alleged abduction attempt in Lancaster.

Around 5.30pm on Tuesday (August 31) police received a report two men in a van had spoken to two girls, aged 12 and eight, walking in Europa Way.

It was alleged the girls were asked to get in the van and they refused, running off and reporting the matter to police. Neither girl was touched or harmed.

Temp Det Insp Paul Richardson, of Lancaster CID, said: “We understand this is a concerning incident which could cause some worry in the community.

“We are at the early stages of the investigation and are working hard to establish the exact circumstances, including the nature of the conversation.

“We are mindful of several social media posts about the incident online. I would urge people not to speculate about what has or has not happened and understand our enquiries are ongoing.

“I want to reassure the public this incident is being investigated fully and would encourage members of the community to report any suspicious circumstances to the police.”

Alternatively, you can reach independent charity Crimestoppers anonymously on 0800 555 111 or online at crimestoppers-uk.org.

Two men, aged 57 and 22, and both from Lancaster, were arrested suspicion of attempted abduction. The 57-year-old man was also arrested on suspicion of possessing class B or C drugs.

Both men have been released under investigation pending further enquiries.