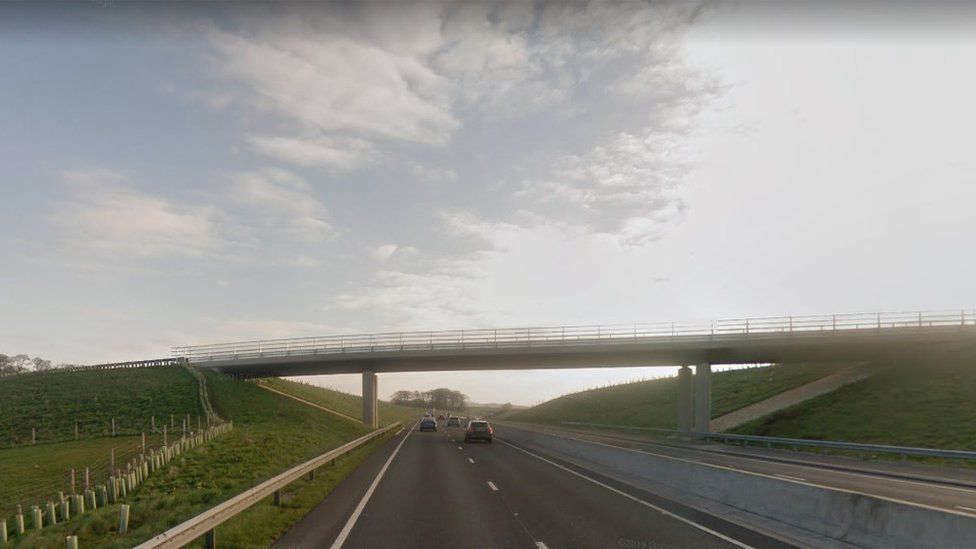 Police are appealing for witnesses after a woman died following a serious collision close to Lancaster.

Police were called around 1pm yesterday (Wednesday, August 4) to a report of a two-vehicle accident on the Bay Gateway.

A Honda Jazz and a BMW M5 had been involved in a collision with the Honda overturning.

A passenger in the Honda, a 74-year-old woman from Heysham, suffered serious injuries. She was taken to Royal Preston Hospital for treatment but sadly later died.

The driver of the BMW, a man in his 50s from Heysham, also sustained minor injuries, with a passenger in the car, a woman in her 30s, also from Heysham, treated for whiplash.

Following further enquiries officers received information a third vehicle, a BMW, was possibly involved in the incident with the driver failing to stop at the scene.

A man was later arrested by police in connection with the investigation with the BMW recovered by officers in the Nottinghamshire area.

Sgt Phil Baxendale, of Lancashire Police’s Tactical Operations, said: “These are very sad and tragic circumstances and my thoughts are with the family of the woman involved at this time.

“We are appealing for information and urging any witnesses to come forward. There were a number of vehicles travelling close to the incident at the time and although several drivers stopped to speak to us, there are others that may have dashcam footage leading up to the collision which may prove vital to the investigation, so we are asking those to get in touch as well.

“We believe a third vehicle, a BMW, was possibly involved in the incident and we are particularly interested in speaking to anyone who might information about this, including the driving manner of the vehicles described.”