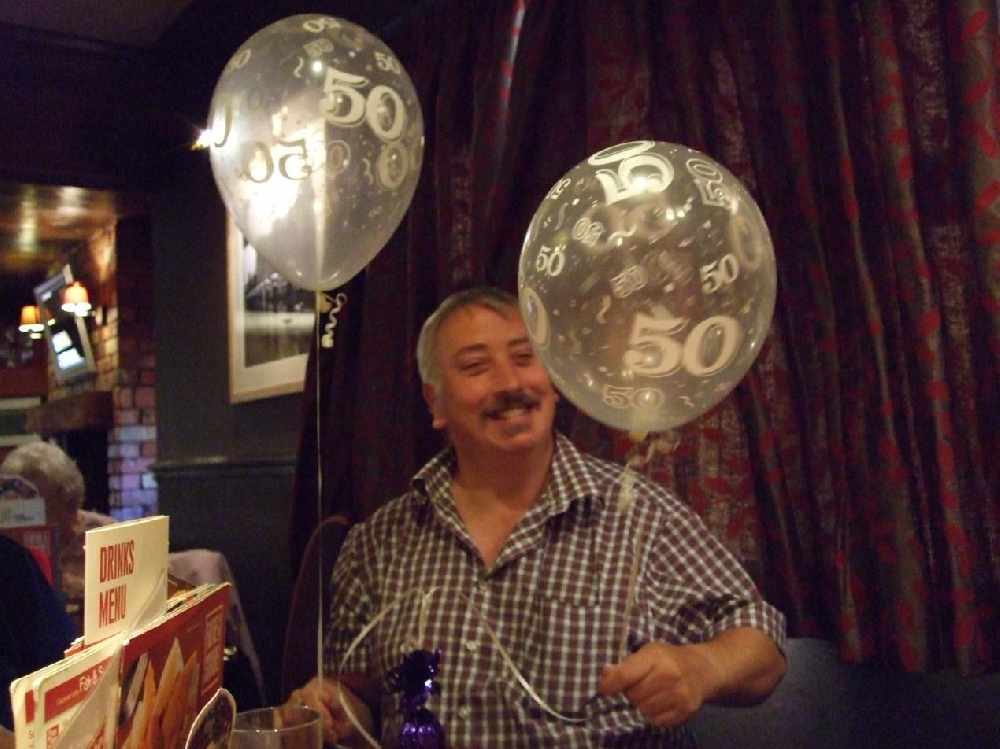 A tribute has been paid to the family of a man who died in a collision in Carnforth on Sunday (February 28th). Police were called at around 10.15pm to reports a Toyota C-HR had collided with a tree on the A6 near Waitholme Lane, Yealand Conyers, before setting alight.

The driver, who has since been named as Andrew Brown, aged 58 and from Lancaster, was sadly pronounced dead at the scene.

His sister has since paid tribute to him, saying: “Andrew was a much loved little brother to his four sisters and big brother. We are all in shock and saddened to lose Andrew in these circumstances. He will be sorely missed by all.”

Following the collision the road was closed for around eight hours while specialist officers attended.

There are not thought to have been any other vehicles involved in the collision, however an investigation is very much underway and we are now asking anybody with information to get in touch with us.

Sgt Andrew Hemingway, of the Lancashire police TacOps team, said: “First and foremost our thoughts are with the family and friends of Mr Brown. We send them our deepest condolences at this incredibly difficult time.

“We are now determined to establish exactly what occurred and are asking anybody with information to get in touch. Perhaps you saw or have dashcam showing the Toyota in the moments before the collision occurred, or perhaps you saw the collision and have not yet spoken to police. Whatever information you have we would ask you to get in touch with us as soon as possible.”

Anyone with information is asked to call 101 quoting incident reference 1659 of February 28th.