Road closures for filming of The Bay TV show announced 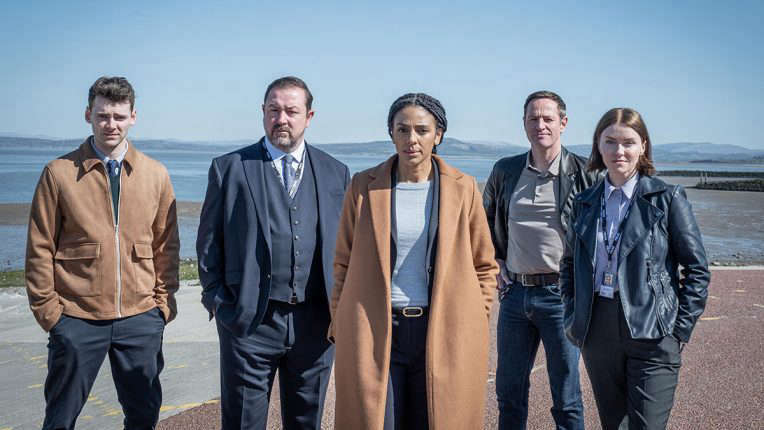 A series of road closures have been announced for the filming of The Bay TV drama in Morecambe.

They include a closure of part of Marine Road West (Morecambe Promenade) on Wednesday, July 13, for the filming of some driving scenes.

Marine Road Central will be closed from Northumberland Street to Queen Street from 10pm on Thursday July 14 to 2am on Friday July 15.

The full length of Hall Drive in Middleton will be closed from 8am on Friday July 15 to 2am on Sunday July 17.

Road closures have already been in place on Wakefield Avenue (June 29), Church Street (June 30) and Back Yorkshire Street (July 1).

In a letter to residents and businesses, The Bay team thanked the people of Morecambe for their "welcome and accommodation over the previous years' filming", and thanked them in advance for "any cooperation which will help us to achieve our filming goals".

Filming is currently under way for series 4 of the hit ITV crime drama filmed in Morecambe, written by Lancaster-based Daragh Carville.