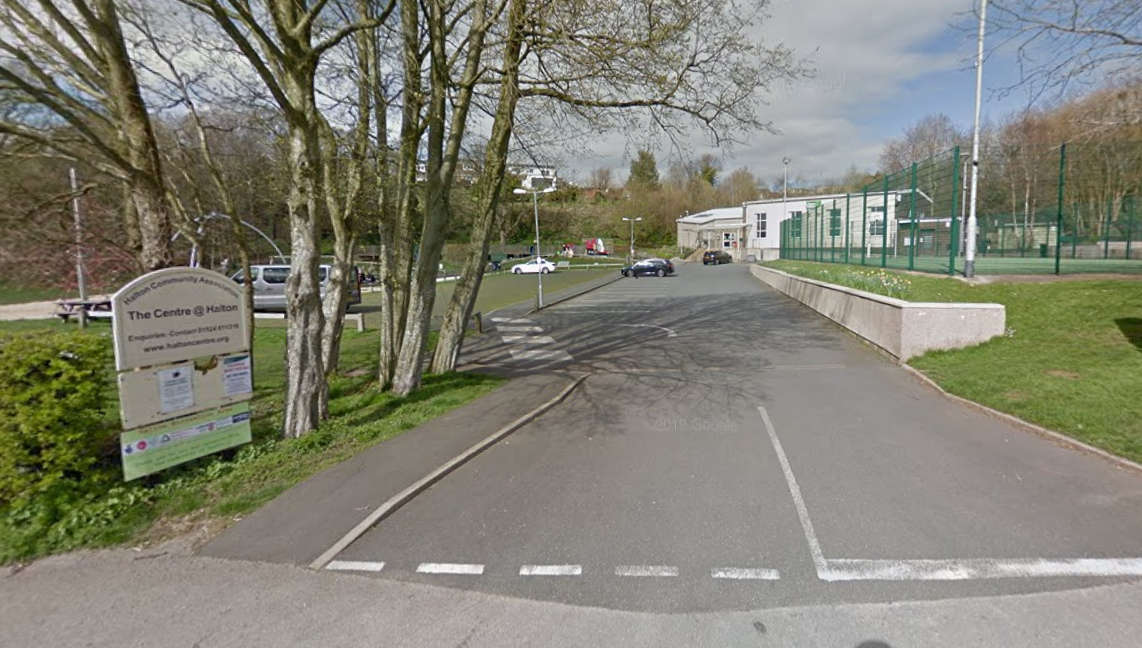 Police have launched an investigation after a young boy was sexually assaulted in a park.

Following an earlier appeal about a sexual assault on a boy at Halton, Lancashire Police have this evening made an arrest.

The police launched an investigation after a young boy was sexually assaulted in a wooded area park at Halton Community Centre on Tuesday afternoon.

The boy was approached by a male who asked the youngster to follow him to a wooded area.

The boy went with the suspect and was then sexually assaulted.

The victim reported the incident to his family who called the police.

Following a number of enquiries throughout the day detectives have this evening arrested a boy on suspicion of sex offences. He is currently in custody.

The victim and his family are being supported by officers and police enquiries into the offence are continuing.

Detective Chief Inspector Steve Ryder, of West CID, said: “While we have made an arrest our enquiries are very much ongoing and I would continue to appeal to anyone who has information to contact us.

“I realise that this incident has caused huge concern in the local community and I would reassure people that we are doing everything we can to make sure the young victim gets the help and support he needs and that we bring the perpetrator to justice.”