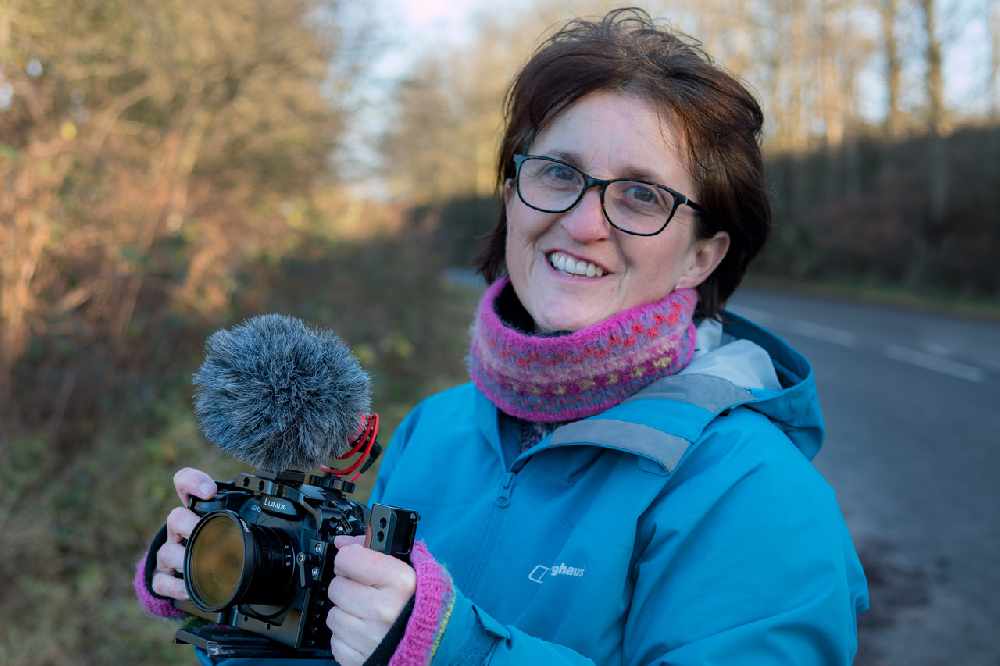 COVID-19 has led a Lancaster film-maker to take a 21st Century approach to the traditional nativity story this Christmas.

Janine Bebbington’s film - A Grasmere Nativity  - has been featured on national and regional television and  radio and so far has been viewed online more than 250,000 times.

The film also will be part of the Christmas Eve service streamed to hospital patients in Lancaster, Kendal and Barrow.

Owing to Coronavirus restrictions, most schools can’t perform live nativity plays to an audience this Christmas so Grasmere School asked Janine to create a film version instead.

This charming re-telling of the nativity story features the Annunciation via FaceTime, baby Jesus being born in a Cumbrian barn when COVID forces all hotels to close, and angels running down a fell to spread the good news which the shepherds also do via WhatsApp.

All seventy pupils feature in the film produced over seven days in nine Lake District locations with Langdale and Ambleside Mountain Rescue and a local farmer even making cameo appearances.

Janine said: “Filming at so many outdoor locations with such a large cast was technically demanding.  However, the children worked with impressive commitment.  They wanted me to produce a film to cheer up everyone.  I think it’s a perfect reminder that even in the darkest of tines,  good things can still happen.”

It’s said you should never work with children and animals but Janine took on both. A horse, several Herdwick sheep and cattle appear in the film as well as the youngsters.

Headteacher, Jo Goode said: “We can come up with script, ideas, location, actors and music but Janine sees the whole thing in 3d jigsaw terms.  She's a technical expert and an experienced artist.  She's also got a great sense of fun! ”

Janine is based in Lancaster which also features in the film’s opening scenes and established her Gorgeous Media company eight years ago after a decade teaching at Lancaster & Morecambe College. Many of her former students have successful careers including one who’s produced films shown on NetFlix.

During the pandemic, Janine has produced public information films and training videos for University Hospitals of Morecambe Bay NHS Foundation Trust. She’s also filmed Remembrance Day and baby loss services as well as a service for those patients who died after contracting COVID-19.

Most recently, Janine has been creating a film depicting a plastic bottle’s lifecycle for Lancashire County Council’s materials recycling factory in Leyland.

“Film production gives me a window into so many other people’s world. I feel in a really unique and quite privileged position,” said Janine who also runs workshops.

For more information about Gorgeous Media, visit gorgeousmedia.co.uk and A Grasmere Nativity can be viewed on the school’s Facebook page: @grasmereschool.