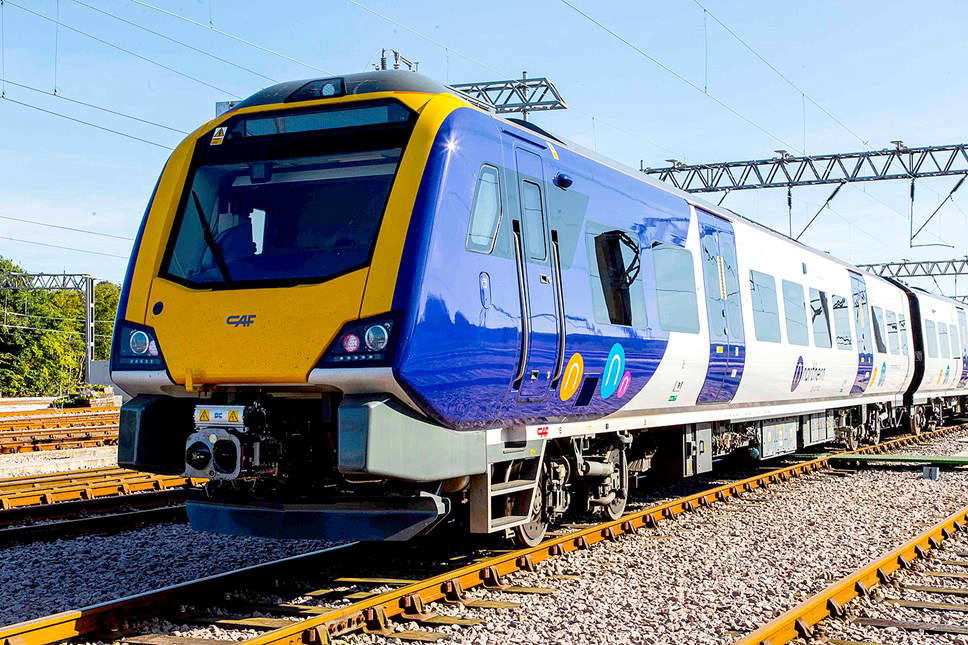 Travellers across North Lancashire are bracing themselves for significant disruption this week due to planned rail strikes across the network.

Industrial action is expected to take place on Tuesday, Thursday and Saturday, with disruption also expected on non-strike days because of reduced staff.

Network Rail is asking passengers to only travel by train if necessary, between now and Sunday.

Services operated by Avanti West Coast, Northern Trains and TransPennine Express all have routes through Lancaster, Morecambe and Carnforth, and they have urged travellers to make alternative arrangements.

‘Due to strike action by the RMT union, we’ll be operating a significantly reduced timetable on Tuesday 21 June, Thursday 23 June and Saturday 25 June. This means fewer trains will run and some stations and destinations will have no service on the strike days. Our services will also start later and end much earlier.

These trains are expected to be very busy, so we strongly advise to only travel by rail if necessary on strike days. If not, please plan ahead as your journey will probably be severely disrupted. Train travel on days either side of the strike days is also likely to be affected.

To help reduce disruption and overcrowding, we’re suspending sales of tickets for the three strike dates (21, 23 and 25 June), and for the days after industrial action (22, 24 and 26 June). Once each day's timetable is confirmed and we know which trains are running, some Advance fares will be back on sale.

Please keep checking our website, and those of other operators, for the latest updates. We will of course do all we can to keep you informed.’

‘Customer safety is our priority, we advise you not to travel between Tuesday 21 and Sunday 26 June and make alternative plans.

There will be no replacement buses or alternative travel provided.

On strike days there will be extremely limited availability of both train crew and signalling staff and as such we will not be able to operate services on most routes. There will be no replacement buses or alternative travel provided.

Unfortunately, as we will not be able to position our fleet how we normally would, the significant impact of the strike will also be felt on non-strike days. Therefore, we regrettably advise customers not to travel on any day from Tuesday 21st through to Sunday 26th June.

Where we are able to operate trains, services will be very limited, and trains will not start as early as normal and will finish much earlier than normal.

You will be entitled to a refund for dates affected by strike action if not travelling.’

‘TransPennine Express (TPE) is asking customers to plan carefully ahead of planned RMT strike action taking place during this week on Tuesday 21, Thursday 23 and Saturday 25 June.

An amended timetable will be in place on these dates, which will see a significant reduction in available services. We’re advising customers to only travel if journeys are essential and to seek alternative means of transport if possible.

There will also be significant disruption on days between strike action (Wednesday 22 and Friday 24 June) and customers are asked to plan carefully and to check timetables before travelling.’