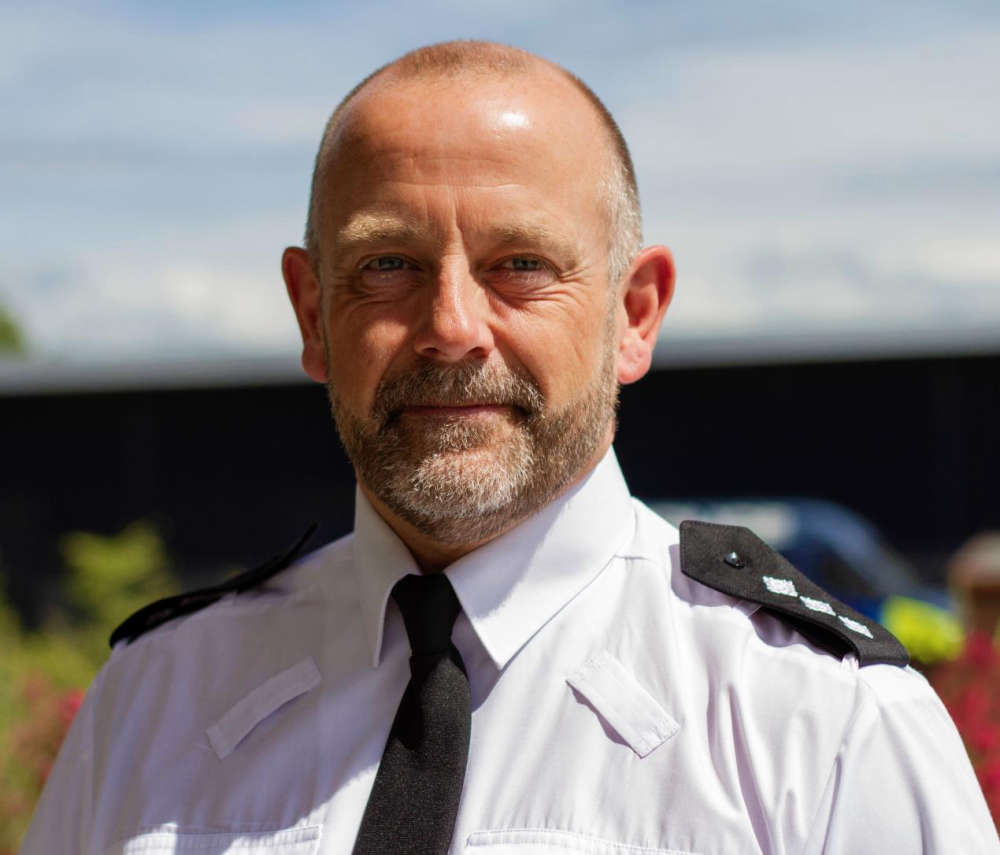 Dave Britton has been announced as the new Chief Inspector covering Lancaster, Morecambe and Wyre.

CI Britton, who will be responsible for Lancaster, Morecambe and Wyre Neighbourhood Policing and Partnerships, and joined Lancashire Constabulary in 1994.

With 28 years of service within Lancashire Constabulary, of which 20 have been in West Division, CI Britton has worked in Response Policing, Operational Support Unit and Armed Response, in different roles before being promoted to Sergeant in 2004.

CI Britton has also been based at Lancashire Constabulary Headquarters in Hutton, as a Force Incident Manager and an Armed Policing Inspector, before being promoted to Force Incident Commander (FIC) in October 2020.

CI Britton maintains existing links with the Lancashire Resilience Forum and is an experienced Tactical Coordinating Group Chair, which will benefit and enhance the partnership element of his role. His FIC experience gives him an appreciation and understanding of force-wide policing.

CI Britton is excited to be back in West Division to take on his new role.

He said: “It’s fantastic to be back in West Division serving the communities of Lancaster, Morecambe and Wyre. I am particularly looking forward to working with members of the public and building more trust and confidence within the communities.

“I would encourage people to voice their concerns through our survey tool, Lancashire Talking. This is a great way for the public to tell us what really matters to them about their community.

“Our neighbourhood teams act upon the responses, so please do take a look and fill it out”.