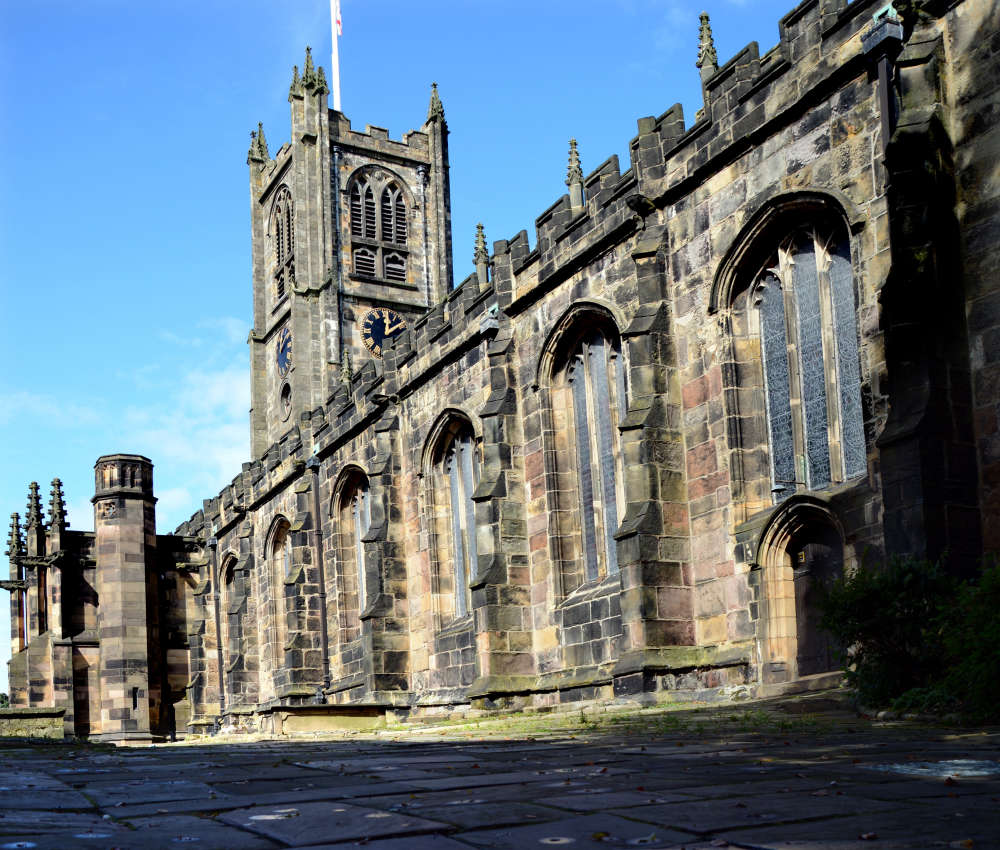 Almost a quarter of a million pounds in lottery funding has been given to a project reflecting on Lancaster’s links to the transatlantic slave trade.

The National Lottery Heritage Fund has given £242, 979 to Facing The Past 2, a major project. The scheme will build on the work of Facing The Past 1 which took place last year.

This significant funding boost, made possible thanks to National Lottery players, will strengthen the public understanding of Lancaster's connections with the slave trade.

The project will achieve this with a festival, a digital trail, training for primary school teachers, heritage and arts organisations across the district, and undertaking further research into this important history. It will also create 16 freelance roles.

Lancaster Priory Commissioning Group (LPCG) is steering the project, bringing together a wide range of community, heritage and faith groups from across the city including Lancaster Black History Group.

LCPG chair, Andrew Nicholson, said: “We are very grateful to The National Lottery Heritage Fund for this generous grant which will enable us, through a variety of ways, to make the people of Lancaster more aware of our city’s historic involvement in the Atlantic slave trade.

Importantly it will spur us on to recognise and resist modern slavery and contemporary abuses of human dignity however and whenever they occur.”

David Renwick, Director, England, North at The National Lottery Heritage Fund said: “We’re proud to support Facing The Past 2 in exploring Lancaster’s links to the transatlantic slave trade. It is important we look at all aspects of local heritage, including those that can be difficult, to help people better understand their history and broaden understanding in the wider community. Thanks to National Lottery players, we are able to support these stories being told.”

The 14-month project, which begins this June, will involve commissioning research on Lancaster Priory Church, where enslaved people and families involved in the slave trade were baptised. There are also memorials to slave traders inside and outside the Priory.

As part of the project, expert historian, Dr Melinda Elder will produce a booklet and interpretive panels for the Priory.

All the research will be consolidated into a new, openly accessible digital trail available to visitors, schoolchildren, residents and heritage organisations.

This digital map of Lancaster will focus on its global connections with the slave trade and build on an existing popular tour, initially developed by the city’s Global Link.

Teachers from 53 primary schools across the area, which have supported the project through significant donations, will receive training on using and adapting the trail so that all their pupils, aged 8-9 will experience it.

Heritage and arts partners will also receive a training package in talking about slavery, race and modern slavery provided free by The Museums Association. It will be one of the first times this programme has been delivered nationally.

Another aim of Facing The Past 2 is participation by the wider local public so a community festival is planned.

Facing The Past  1, which began last year and was funded by Arts Council England, involved arts and creative learning workshops and visits to the Judges Lodgings for young people and the development of a creative resource pack for schools. Arts workshops open to the community at Lancaster Priory and More Music in Morecambe also took place. Public consultation on responses to learning about Lancaster’s deep engagement with the slave trade was carried out too.

The main aim of Facing The Past is to reflect, reveal and redress omissions in the way the city has so far commemorated its role in the transatlantic slave trade.

From 1736 to 1806, Lancaster was the fourth largest port in England for transatlantic slavery, a trade which made several Lancastrians very wealthy. Their names are reflected in the city’s buildings, institutions and streets.