Light up Lancaster will light up the city 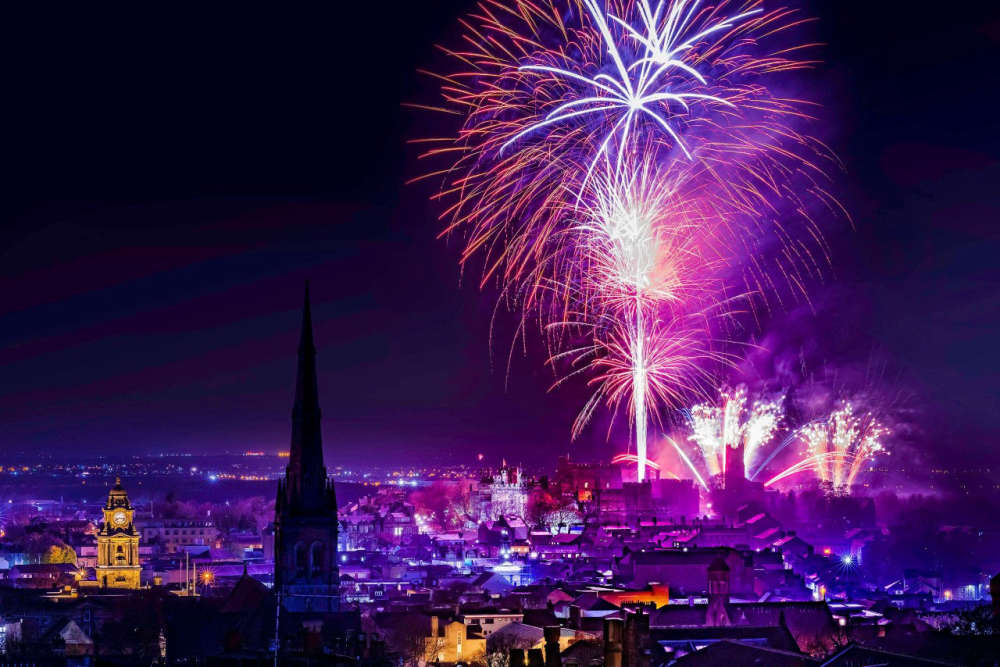 As the date gets closer for Light up Lancaster, we have more details of what you can look forward to at this very special local event in the first week of November.

Let your imagination fly as Light Up Lancaster returns to illuminate the city this November.

Flights of the Imagination is the theme of this year’s free two day festival which will provide a welcome antidote to the difficult COVID times everyone has experienced over the past 18 months.

The fireworks will be launched from Lancaster Castle on the Saturday by British Musical Fireworks Champions, Sirotechnics and on both nights, this historic building also will be the venue for Leap, a moving blend of projection mapping, animation, film, soundscape and heartrending storytelling across landscape and time.

Among other highlights will be The Hourglass, an impressive 4m high sculptural piece accompanied with a story by a poet/rapper in Market Square, and Dream Garden by the internationally famous Liverpool Lantern Company which will see Dalton Square in full bloom as plants and flowers burst into life.

Other locations hosting imaginative light installations include Sun Square, Lancaster Priory, the Storey Gardens, The Dukes, the Judges’ Lodgings garden, and an Exploration Zone inside The Storey. 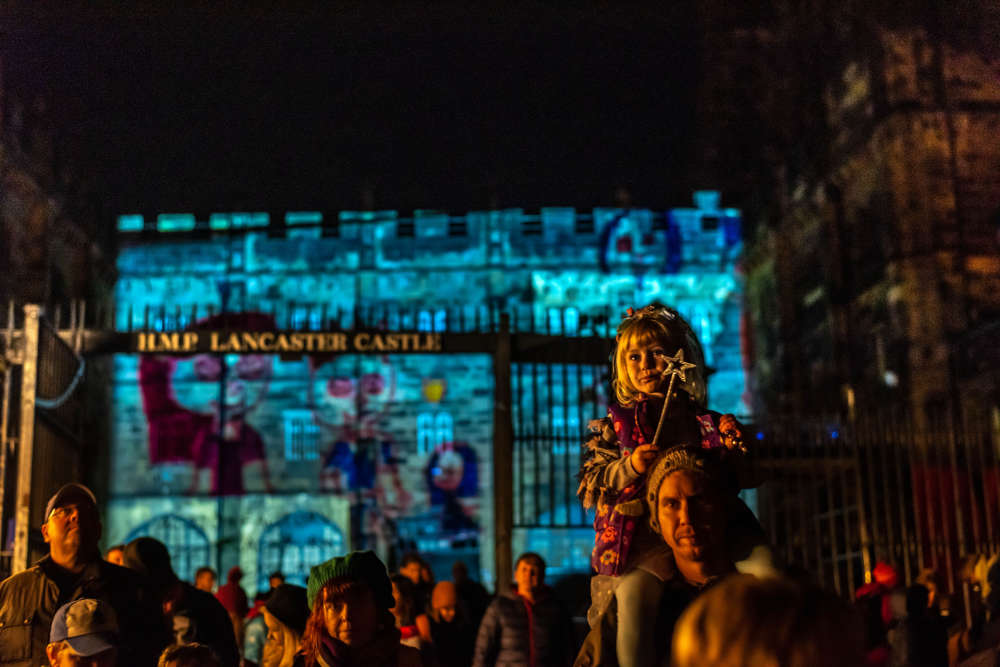 New for 2021 will be a Saturday daytime arts fair, a shop windows trail, which will continue after the festival, and three new light art commissions from the Light Up The North’s SHINE programme.

All events are within walking distance of each other and are completely free. Wristbands will be required for the fireworks official viewing areas at Giant Axe and Quay Meadow. They will be available online from www.lightuplancaster.co.uk from September 20.

And to discover the Light Up Lancaster Trail, download the free LoyalFree app via the App Store.

Councillor Sandra Thornberry, cabinet member for arts and culture said: “After having to cancel last year’s event due to the pandemic we're looking forward to welcoming people back to Light Up Lancaster and what promises to be an exciting two days.

“The event is always a highlight of the calendar and showcases how art and culture can be used to illuminate the history and heritage of our wonderful city, as well as supporting the local economy through increased footfall in the city centre.

“A massive thank you must go to all those organisations who are supporting and sponsoring this year’s event.”

Light Up Lancaster grew from a partnership between Lancaster City Council’s annual fireworks spectacular and a pilot event celebrating art and light in 2012.

The intention was to create a small but magical after-dark multi-artform trail the night before the fireworks. The pilot event caught the public imagination and attracted thousands of people. From there, Light Up Lancaster gained further funding and support and the event became Light Up Lancaster – a weekend festival of art and light incorporating the annual fireworks event.