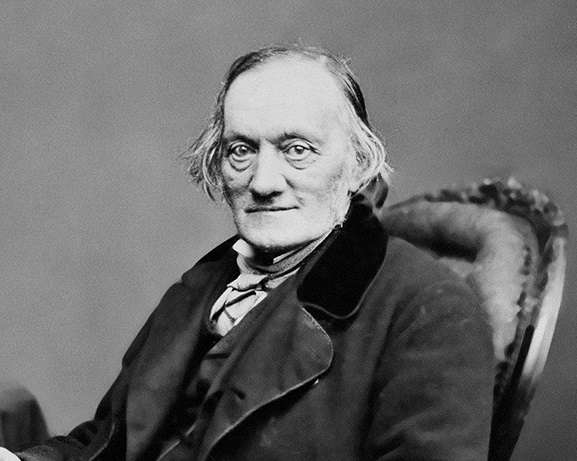 Lancaster’s popular Dino Day will become bigger and better this year after grant funding was secured.

Lancaster City Museum has been awarded a grant from the Royal Society, meaning the event will be expanded into a ‘Dino Fest’.

The museum has teamed up with the Dinosaur Isle Museum on the Isle of Wight for a hands-on session with real dinosaur bones.

The grant will also support dino talks at the Storey by renowned palaeontologist, author, TV presenter and co-lead excavator of the giant Rutland Icthyosaur, Dr Dean Lomax and also by Dr Jeremy Lockwood, who has identified new dinosaurs from fossils found on the Isle of Wight.

Lancaster BIDs Dino Fest will be held on July 16 and 17 and will be held in honour of famous Lancastrian, Sir Richard Owen, inventor of the term ‘Dinosauria’ and co-founder of the Natural History Museum. Owen was born on July 20 1804 and lived on the corner of Brock Street and Thurnham Street opposite the present town hall.

Councillor Sandra Thornberry, cabinet member with particular responsibility for arts, culture, leisure and wellbeing, said: "Richard Owen is one of our most famous Lancastrians and we are delighted that this funding from the Royal Society will help to highlight his amazing legacy and to make Dino Fest bigger and better than ever before."