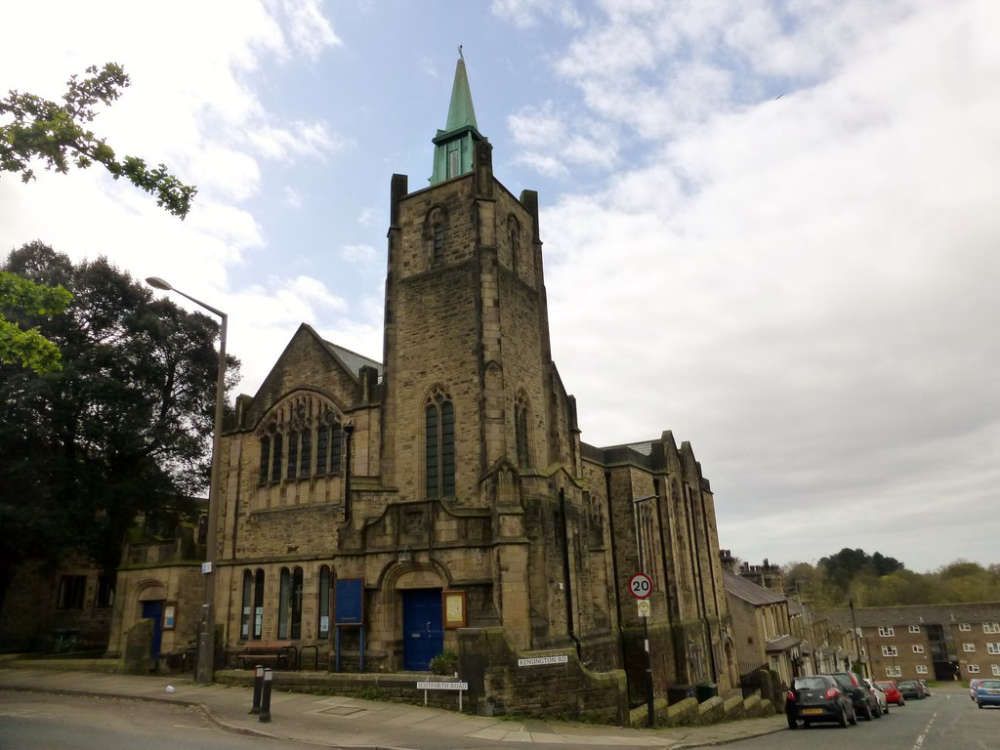 Following prayerful consideration and consultation, the Methodist Conference (national decision-making body of The Methodist Church) has voted on the issues of loving relationships, living together and same sex marriage.

As a result, same sex marriages will be permitted in Methodist Churches, conducted by Methodist ministers. A report on marriage and relationships, ‘God in Love Unites Us’, was received by the Conference which was held recently in Birmingham.

A range of views were expressed on the resolutions, in particular on cohabitation and same sex marriages. Speakers called for unity as we step forward. Other speakers spoke of the acceptance of diversity that younger Church members have for each other with younger speakers relating their own lived experience as Christians from the LGBTQI+ community.

Following the vote on the resolutions the Revd Sonia Hicks (President of the Conference) said: "The debate today and our wider conversation has been conducted with grace and mutual respect. As we move forward together after this historic day for our Church, we must remember to continue to hold each other in prayer, and to support each other respecting our differences.”

Lancaster Methodist Church Council welcomed the decision of the Methodist Conference to authorise same-sex marriages within Methodist buildings and will seek the legal authority and appropriate registration with the registry office to enable the marriages at their premises on Scotforth Road and at The Cornerstone, Sulyard Street.

Following the decision, Revd Steve Charman (Methodist Minister for Lancaster) said “Lancaster Methodist Church is part of the Inclusive Church Network and we are delighted that we will be able to conduct and celebrate the marriages of same-sex couples. Any couples interested in getting married should visit our website for further details - www.lancastermethodistchurch.org.uk"