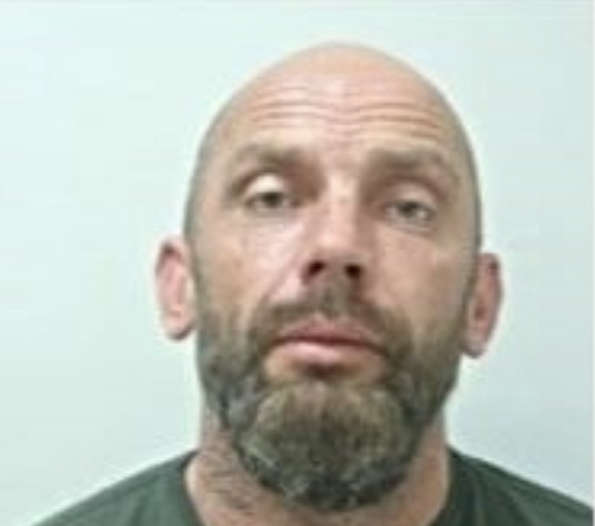 A Lancaster man has been jailed after a pet dog was decapitated and its head left on a door handle.

Steven Robinson from Lancaster and Ashley Grundy from Kirkham carried out the depraved act as revenge after a fall-out in a pub.

The barbaric pair were in The Baron’s Rest pub in Astley Village on May 19th 2018 when they got into a dispute with another customer and Grundy threatened them.

In the early hours of the following morning the pair drove to the victim’s address in Whittle le Woods and stole their pet Yorkshire Terrier, Bailey, before driving back to the Baron’s Rest where they decapitated the dog.

They then dumped the dog’s body at the pub and left its head on the handle of an address in Astley Village where the victim’s mother lived leaving her and her child to make the grisly find.

Grundy, 31, of Preston Street, Kirkham and Robinson, 39, of Devonshire Street, Lancaster have today been sentenced to 19 months at Preston Crown Court for criminal damage and outraging public decency.

Police launched an investigation following the incident and carried out extensive enquiries to bring the sadistic pair to justice.

The carcass of Bailey was later discovered in the bushes at the side of the Barons Rest.  An extensive CCTV trawl showed the defendant Robinson discarding an item into the bush using a car mat to wrap the item in which was later found to be Bailey's decapitated body.

Sgt Paul Harrison, who led the investigation, said: “This was a lengthy investigation which involved a number of officers.  Officers sat through hours of CCTV and had to go through distressing incidents to compare the DNA from Bailley’s head and carcass to the DNA of the blood found in and on the vehicle that Grundy and Robinson were using. I'd like to thank all the officers involved who worked tirelessly to bring this investigation to a conclusion.  I now hope that this can give some closure to the victim who lost a beloved pet due to the barbaric act of these two individuals.”

The Crown Prosecutor described the incident as an act of revenge and intimidation which was intended to cause maximum fear to the victims.