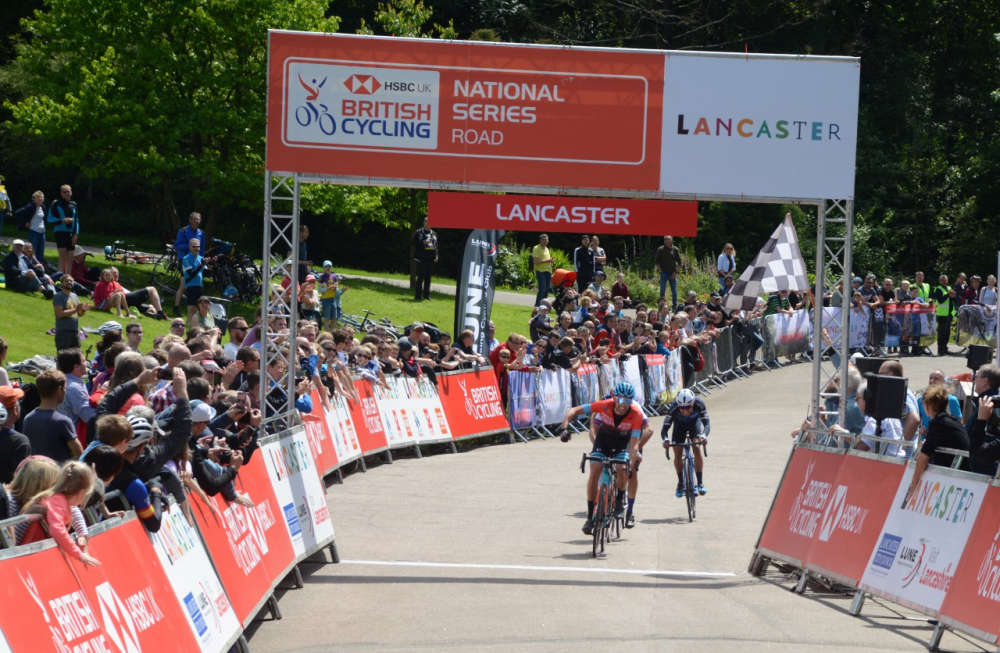 If the cycling action at this year’s Olympics has whetted your appetite for more, make your way to Lancaster’s Williamson Park on Sunday August 15.

The park is once again the venue for the Lancaster Grand Prix, which makes a welcome return after a short hiatus due to the Covid-19 pandemic.

Starting and finishing at the iconic Ashton Memorial in Williamson Park, the action will kick off at 11am when the riders leave for an 11 lap, 100-mile journey, through the beautiful countryside of the Lancaster district.

A field of 140 riders is expected to take part in the race, which is a round of HSBC British Cycling Elite Men’s Road Series. From the start line competitors will leave Williamson Park via the Wyresdale Road entrance before heading down to Quernmore Road via Grab Lane. 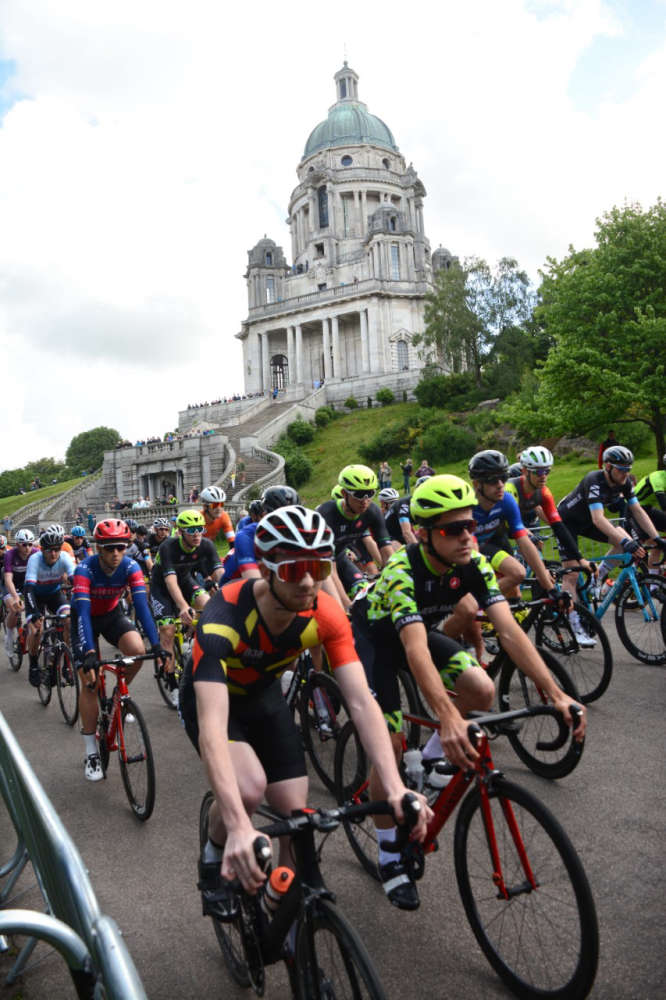 It’s then a short pedal onto Postern Gate Lane, through Quernmore and up to Procter Moss Road and back to Grab Lane via Little Fell Lane and Langthwaite Road. They’ll then undertake the gruelling route a further 10 times, before finishing the race under the gaze of the Ashton Memorial at around 3pm.

To allow the race to take place safely there will be a rolling road closure along the route. A short section of Wyresdale Road will also be closed at the start and end of the race, and Procter Moss Road will be closed from Hazelrigg Lane to its junction with Bay Horse Road from 9am-5pm.

Brian Cookson, from the race committee and former President of the UCI and British Cycling, said: “After a year away because of the pandemic, it’s great to be back with the second edition of the Lancaster Grand Prix Cycle Race, a key part of the HSBC British Cycling Elite Men’s Road Series.

“We’ve got a new spectator-friendly circuit, closer to the city, but even tougher than the previous course. We’ll still start and finish in Lancaster’s beautiful Williamson Park, at the foot of the magnificent Ashton Memorial landmark, and the race will cover eleven, nine mile laps of a circuit passing through the Quernmore valley and surrounding roads.

“All of the top British UCI-registered teams have entered, along with the Elite Development Teams and a number of selected individuals, who will all be keen to show their worth. We have excellent support from Lancaster City Council, Lancashire County Council, Lancashire Constabulary and British Cycling, alongside our local sponsors, and everything is in place to make sure it’s going to be a great race.”

More details of the route and road closures can be found at Lancaster.gov.uk/lancaster-grand-prix.