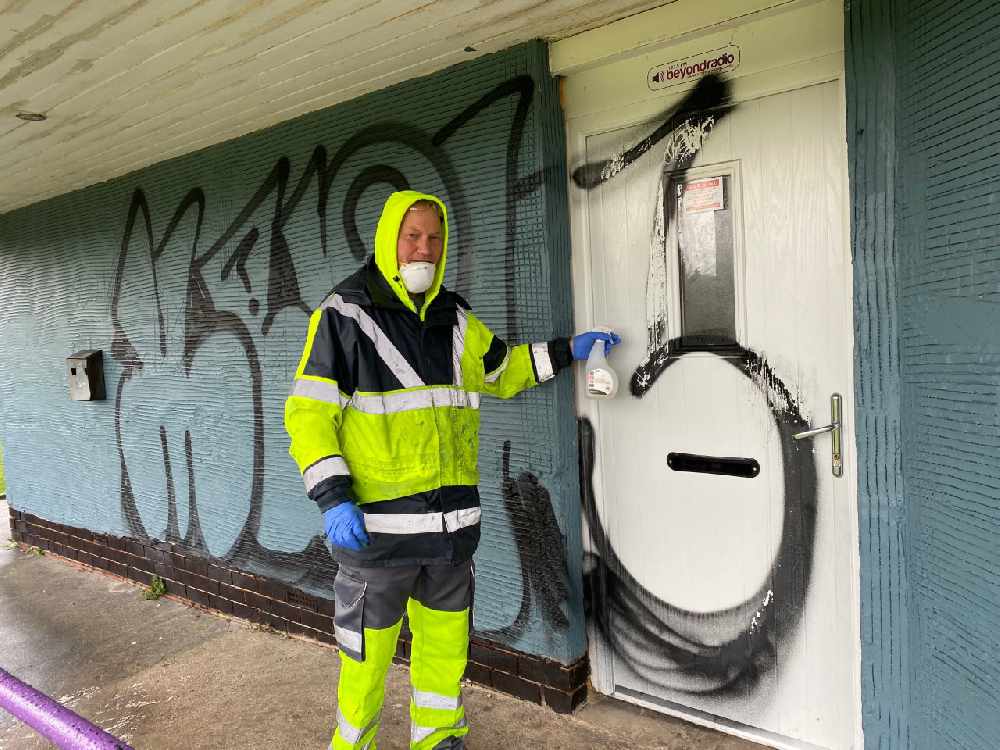 Over recent weeks a spate of graffiti has hit the Lancaster City District leaving the City Council with a clean-up operation.

“We were recently promoted to the West Lancashire League which took a lot of investment of time from our local community volunteers which included improvements to the building.”

“People are now looking to sports, particularly now, for a bit of light relief from the happenings of the world around them and this club heavily relies upon the good will of the community and such mindless vandalism puts a downer on things”

Rewards for any viable information on who has vandalised the changing rooms. This was done after 5pm yesterday...

Posted by Storeys of Lancaster FC on Wednesday, December 2, 2020

One Bowerham resident tells us:
“I’m sick of it, graffiti leaves the area looking such a mess – graffiti isn’t big or clever.”

"If everyone from the area could pull together as a community, we'll be sure to catch the individual's responsible - I like to think that Lancaster has a very good community around them and we simply won't stand for this in our area."

ABOVE: Lancaster City Council hard at work on clear up operations. 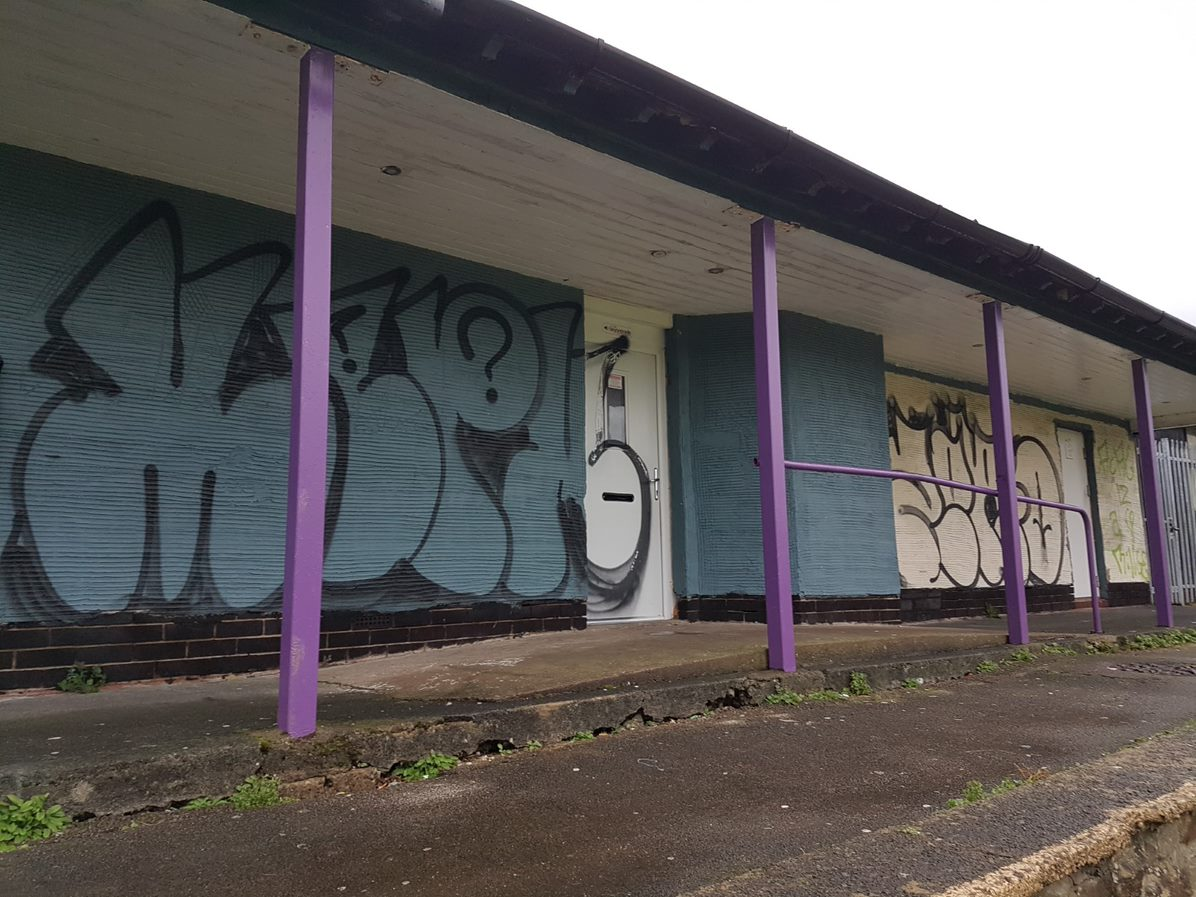 Another resident from Scotforth Road:

”All these tags appear to relate to ‘Zero’ presumably that’s the amount of brain cells this person has.” 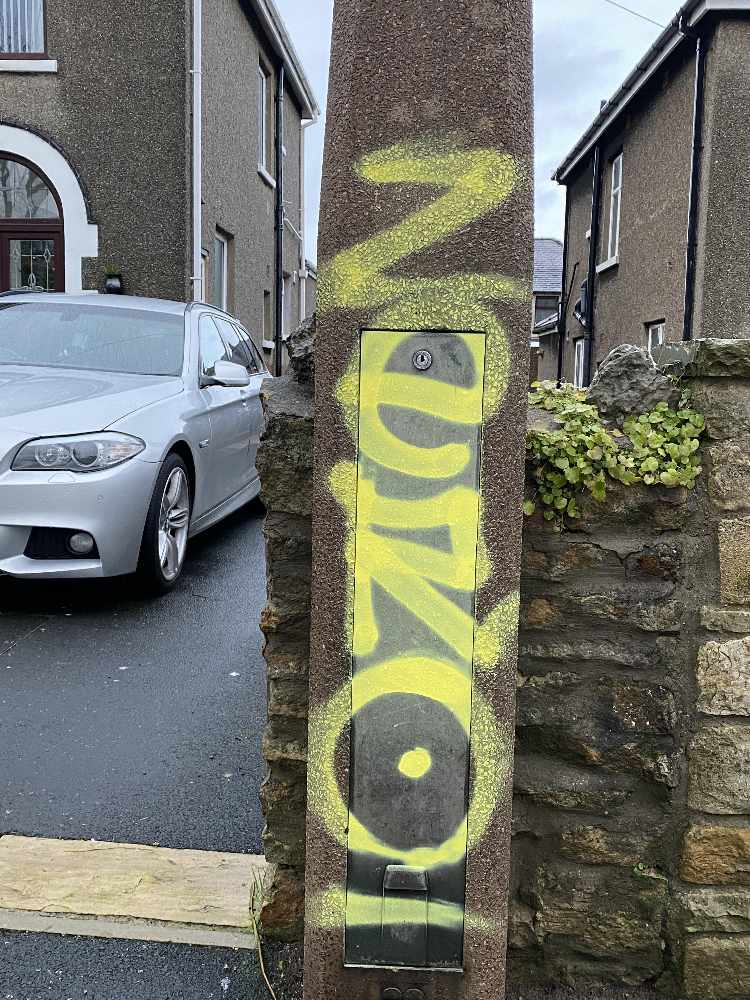 PC Simon Jones of West Division tells us:
“We take all incidents of graffiti and criminal damage seriously because they spoil the local environment.”

“We will be actively targeting the area to deter any future damage.”

“If you see anyone acting suspiciously in the area please report it to the police immediately.”

One incident in Bowerham was caught on CCTV as the community now rallies to find the two individuals responsible.

CCTV is now being gathered from across the area and collated as evidence. 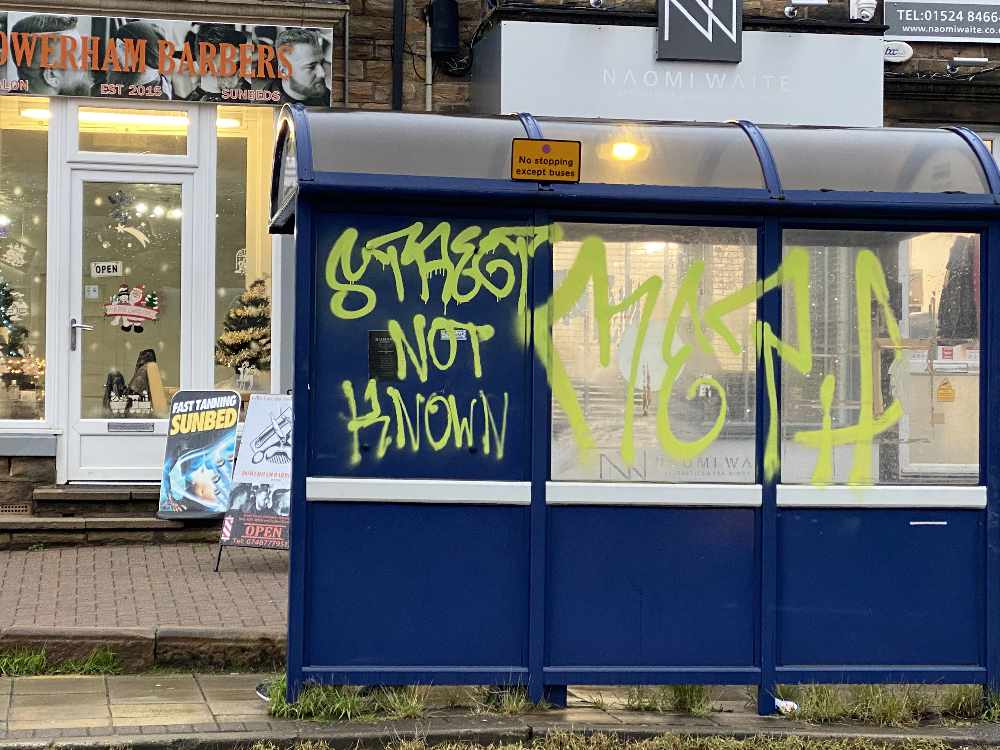