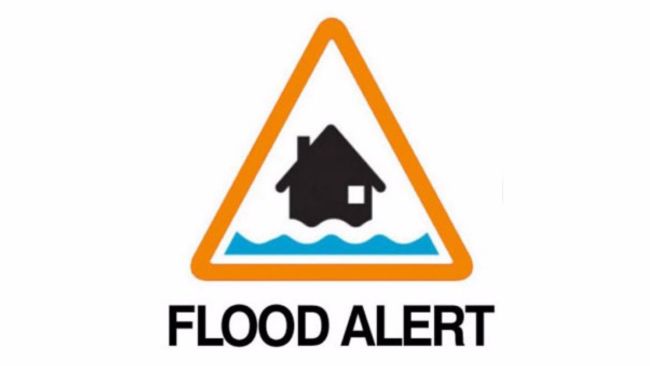 Over the next 36 hours persistent and at times heavy rain means there’s a risk of flooding for low lying land and potentially flooding to properties in our area. 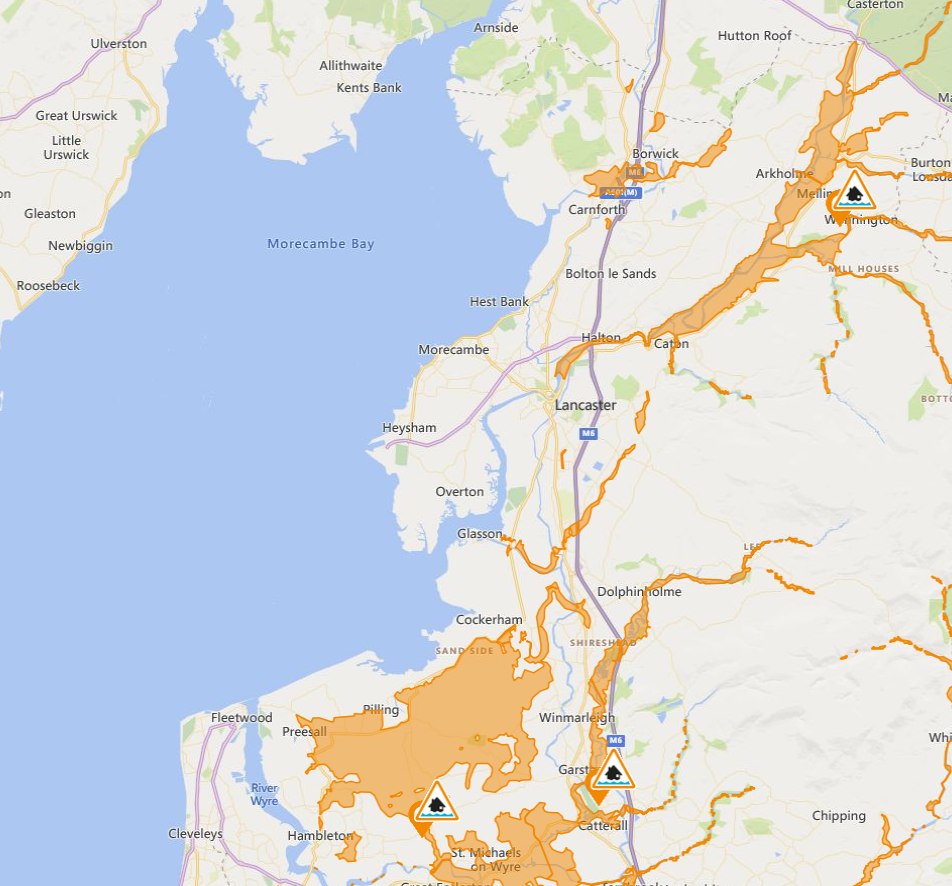 River levels are rising at the Galgate river as a result of persistent heavy rainfall.
Consequently, flooding of property/roads and farmland is expected to begin between 16:00 today 19/01/21 and tomorrow, 20/01/21.

River levels are expected to remain high until Thursday evening 20/01/21.
Warnings have been issued to avoid using low lying footpaths near rivers and avoid contact with flood water.

This morning the local area police issued a further reminder to stay at home if its a non-essential journey.