Fancy becoming a Freeman or woman of Lancaster? Here’s how to apply 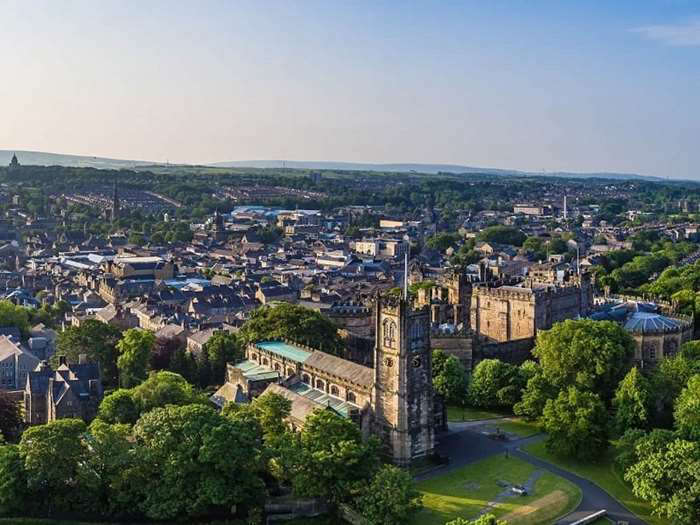 Applications are being invited for one of Lancaster’s most historic traditions.

This year Lancaster City Council will continue the longstanding custom of admitting new Freemen and Freewomen of the city.

Traditionally the honour of becoming a Freeman or Freewoman carried a number of privileges including the right to ‘pasture a limited number of beasts’ on the Marsh, to enter the city free from the payment of tolls and also to bring goods through toll gates for sale at the Lancaster Market.

Nowadays the role carries few rights, but remains popular amongst those who are proud of their heritage.

Applicants should meet one of the following criteria:

•       To have served an apprenticeship to a Freeman or Freewoman of the City for a period of seven years.

•       To have been born within the old city boundaries.

•       To have lived within the old city boundaries for a period of seven consecutive years.

In each case, the applicant has to be at least 16 years of age.

Successful applicants will be invited to a special court of admission will be held on Saturday August 6 starting at 10am. They will be expected to attend the court in person and must bring with them a person who is willing to stand and vouch for their identity – for example a spouse, sibling or friend - and swear an oath of allegiance to Her Majesty the Queen and to the Mayor and the city.

Application forms are available from the Mayor’s Office by emailing mayor@lancaster.gov.uk

The deadline for applying to be admitted at this year’s Freemen’s Court is Wednesday July 20.