Council chief executive announces he is to step down 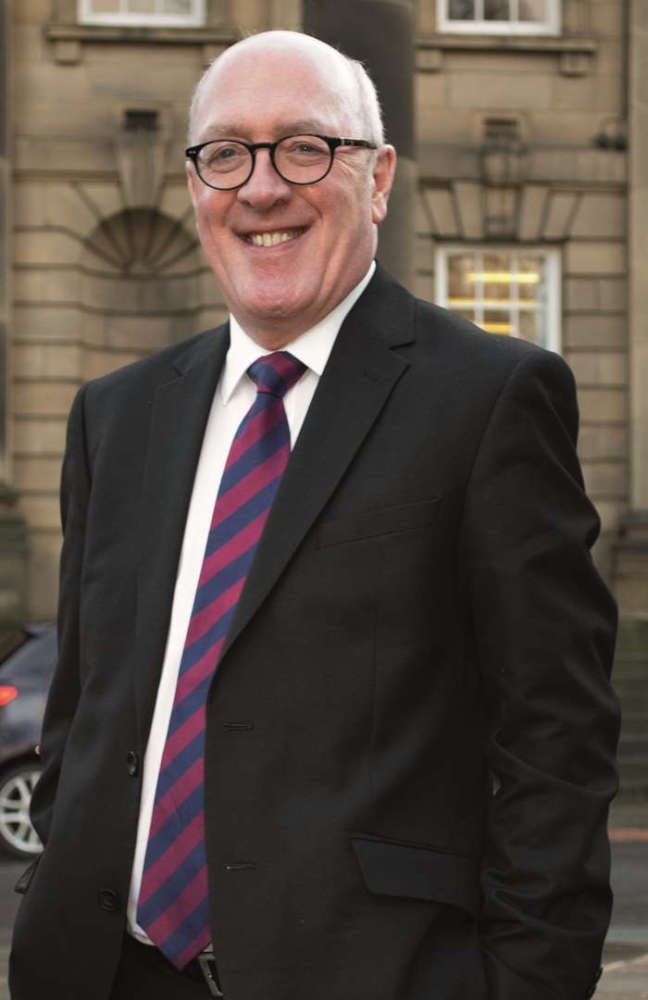 The chief executive of Lancaster City Council has announced that he will step down from the post next March.

Kieran Keane joined the city council in 2017, initially as assistant chief executive, before taking over the top role in January 2019.

He has now decided not to extend his contract with the council beyond March 31 2022.

Kieran said: “The last few years have been some of the most rewarding in my working life. They have coincided with one of the most difficult periods for local government, and society as a whole, as we’ve dealt with the effects of the Covid-19 pandemic.

“I’m proud of the work that the city council has done over this period of time in supporting its communities, but now that we have made it through the worst of the pandemic, I feel it is the right time to hand over the reins.

“It has been a huge honour and a privilege to serve as the council’s chief executive and to work alongside such a fantastic team of people from right across the council.”

Councillor Caroline Jackson, leader of Lancaster City Council, said: “It has been an absolute privilege to work alongside Kieran and I’d like to place on record my thanks to him for his expertise and wise counsel to me in my role as leader.

“During lockdown he steered and supported city council staff to do an outstanding job in caring for the residents of the district.

“More recently he has been helping members take stock of the future in order to be in a stronger position to face our post pandemic challenges.

“I’m sure I speak on behalf of the council in wishing him well for the future when he steps down next March.”