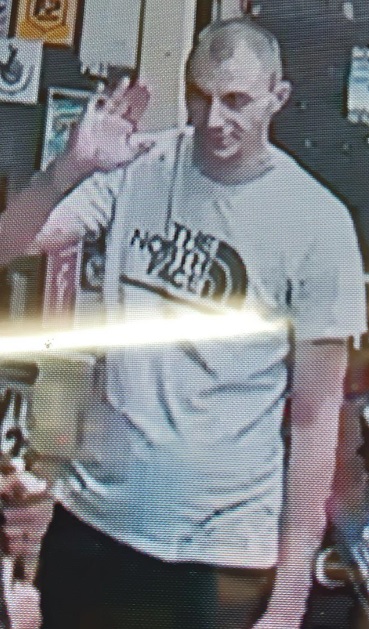 Do you recognise this man? Lancashire Constabulary want to speak to him as part of a sexual assault investigation in Morecambe.

Around 10.10pm on Friday, December 4, a woman was walking on Chatsworth Road when a man approached and grabbed her.

The man attempted to kiss the victim, following her into a shop before making off from the scene. The woman later reported the incident to police.

Following CCTV enquiries, we want to identify this man, pictured, as part of the investigation.

Det Con Peter Bennett, of Lancaster CID, said: “This was a frightening incident for the woman involved, with the attacker grabbing her and attempting to kiss her in the street.

“The victim told a shop worker who challenged the man, with the attacker making off from the scene.

“We want to speak to this man, pictured, in connection with the incident.

“If this is you, or you recognise the man, please come forward and speak to police.”