Man arrested as part of investigation into sexual assault in Lancaster 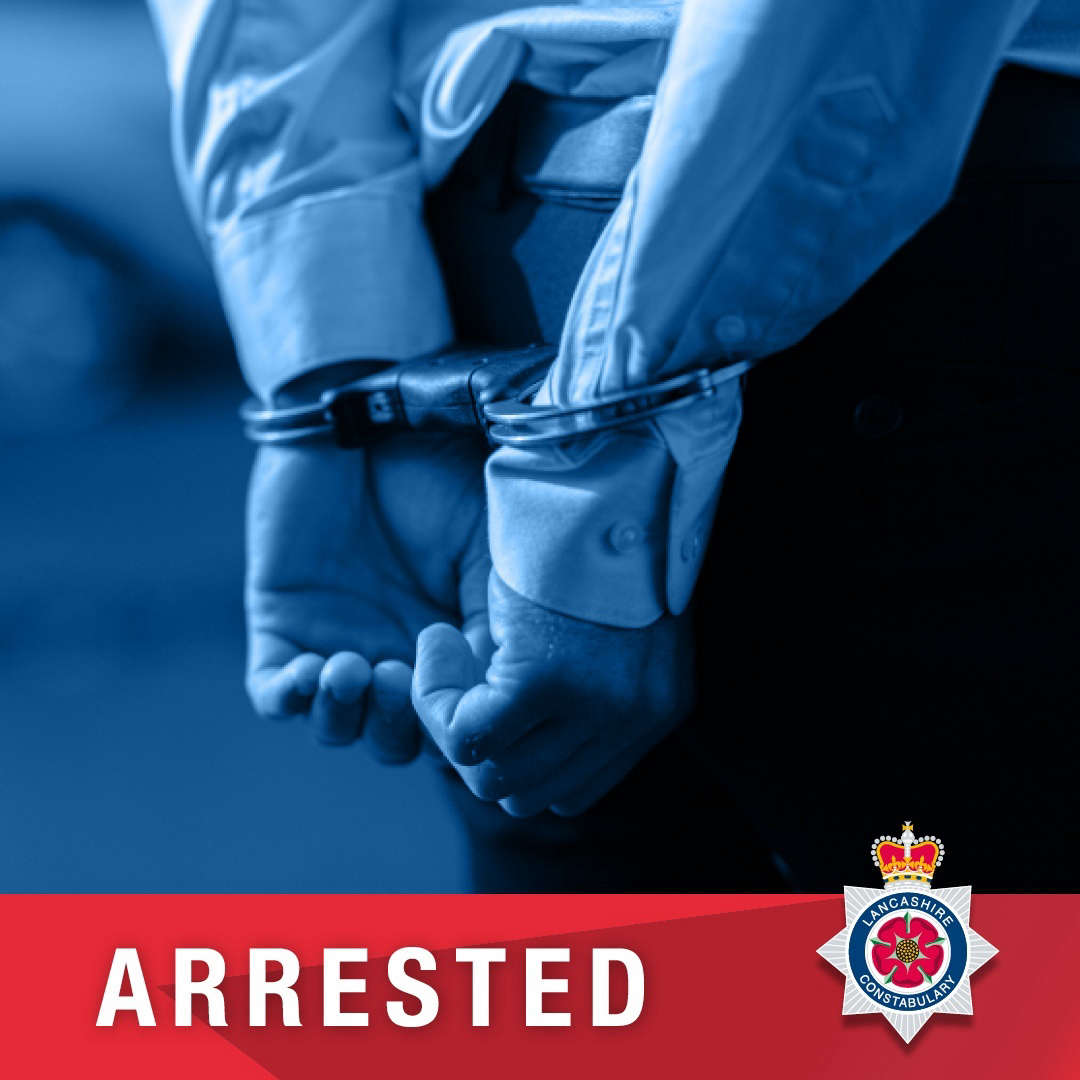 Police launched an investigation after a middle-aged woman was sexually assaulted at an address on Morley Road on Thursday night (September 9th).

The female victim reported that a man had entered her house at around 11pm and assaulted her as she lay in bed.

Following a number of enquiries detectives have arrested a 24-year-old man from Lancaster on suspicion of sexual assault and trespass with intent to commit a sexual offence.

He was located and arrested in Yorkshire last night and is currently in custody.

The victim is being supported by officers and police enquiries into the offence are continuing.

Detective Chief Inspector James Edmonds, of West CID, said: “While we have made an arrest, our enquiries are very much ongoing and I would continue to appeal to anyone who has information to contact us.

“I realise that this incident has caused huge concern in the local community and I would reassure people that we are doing everything we can to make sure the victim gets the help and support she needs and that justice is served.”

(Update history: this story continues to be updated as Lancashire Police releases information.  The latest update was published at 10:50am on Sunday 12th September 2021 when the Police confirmed the arrest of a suspect.)