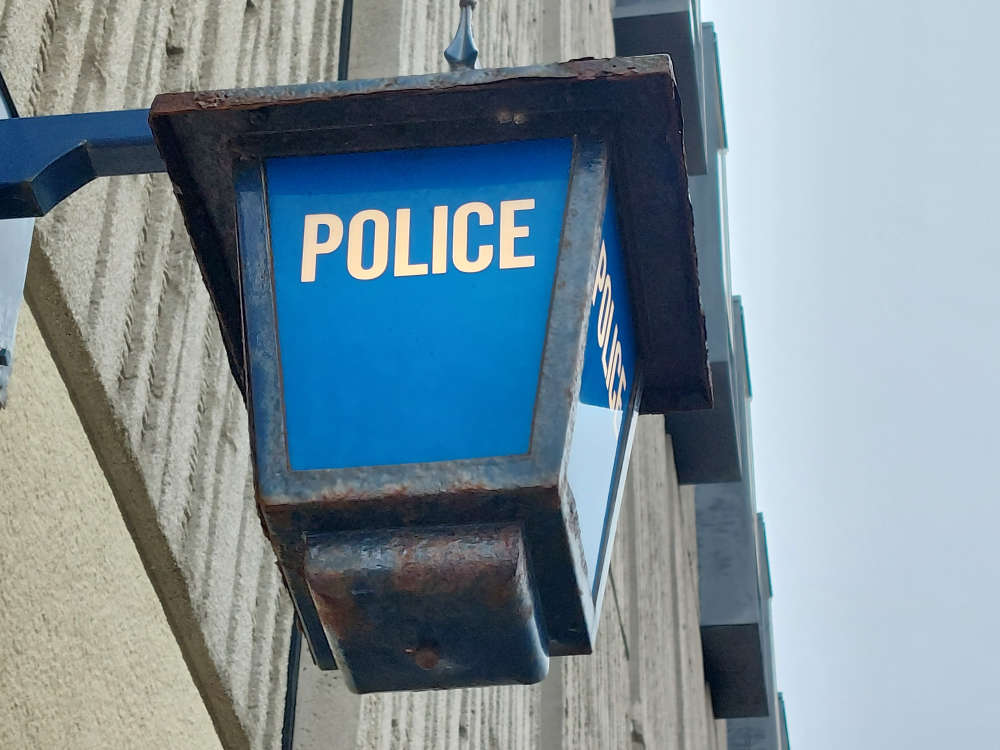 Police are appealing for witnesses and footage after a man was assaulted in the street in Lancaster.

Officers were called to Torrisholme Road in the early hours of April 18 following reports a man had been assaulted at around 8pm the previous day.

The victim, who is in his 60s, was approached by a man who punched him in the face. The suspect then got back into his van and drove off.

He is described as white, aged in his 30s, 6ft to 6ft 1, athletic build, with blond/light brown hair which was fairly short.

The van is described as a small box van type vehicle, potentially a Citroen Berlingo or a Ford Connect, white or pale cream in colour.

The victim went to hospital but his injuries were not life-threatening and he has since been discharged.

No arrests have been made. Enquiries are ongoing.

PC Michele Casson, of Lancaster Police, said: “This was an unprovoked attack which left the victim with a nasty facial injury.

"A number of enquiries have been made to identify the individual responsible.

"We are now asking the public to come forward if they saw anything suspicious or if they captured the suspect or the van on their CCTV, dashcam or doorbell footage.”