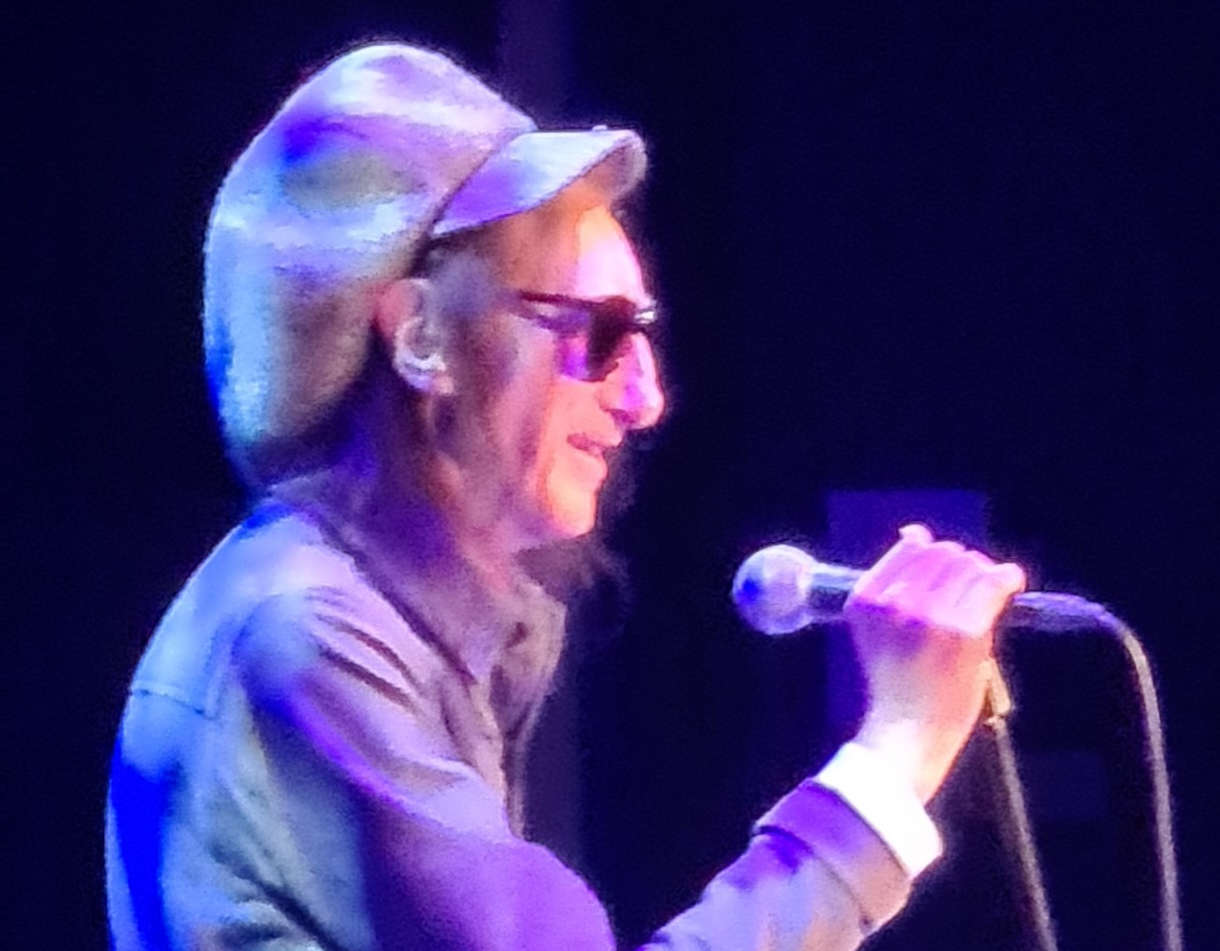 A brand new Morecambe Poetry Festival starring some of the UK's top names in performance poetry will debut in the town later this year.

Events will centre around the Winter Gardens and Johnny's Warehouse Bar from September 16 to 18.

There will be two stages, which will be free to watch until 5pm, then ticketed events in the evening.

Around 100 poets and publishers from across the country are expected to appear.

There will be performances, workshops, a 24 hour poetry marathon, a book and publishers' fair, and even poetry yoga!

We spoke to organiser Matt Panesh from the West End Players in Morecambe, about the poetry festival, as well as his upcoming Morecambe Fringe Festival and his Monkey Poet Murder Mystery show at the West End Playhouse on Yorkshire Street tonight (Friday May 20) at 8pm. 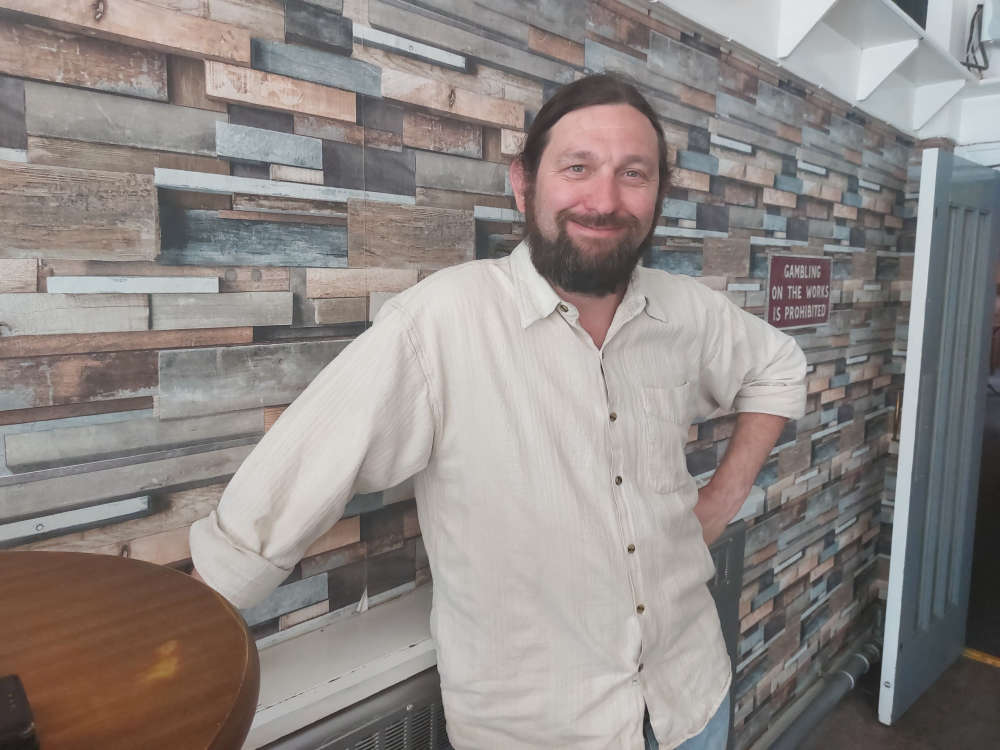