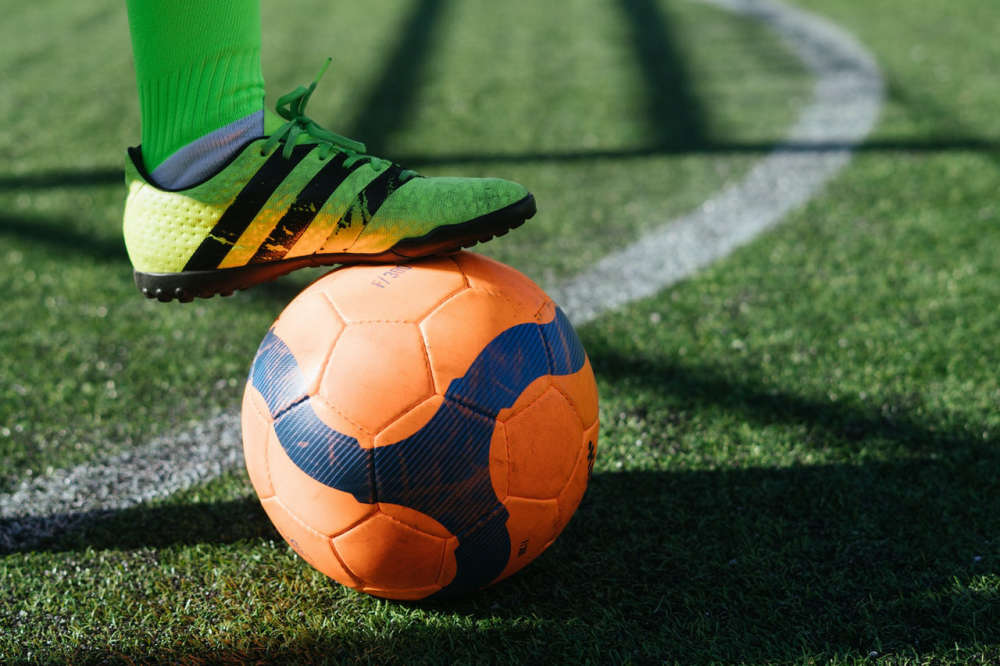 The 2021/22 season will be one of the biggest in the history of Morecambe FC as it will be the very first campaign in which the side will be playing their football in England’s League One competition.

They were led by Derek Adams last season, who took them through the League Two playoffs successfully, however the manager has since left and joined Bradford City, whilst last season’s top goalscorer, Carlos Mendes Gomes, is no longer at the club, either, after completing a free transfer to Luton Town.

The Shrimps certainly mean business this summer, though, as the new manager, Stephen Robinson, and the club have already made six acquisitions to their squad, bringing in five players on a permanent deal whilst also raiding the loan market for one addition so far to try and give them the best possible platform to try and remain in England’s third tier at the first time of asking.

Of course, there will be no easy games in League One and it could be argued that Morecambe will be thrown straight into the deep end of the league as they will face Ipswich Town at Portman Road in the season opener. Naturally, the Tractor Boys are considered the favourites with online betting sites for the match that takes place on 7 August 2021, although the Shrimps will be looking to prove to everyone that they deserve to be in the division.

Ryan Cooney
Perhaps one of the most important deals that Morecambe have managed to conclude so far this summer, Ryan Cooney has joined the Mazuma Stadium outfit on a permanent deal from Burnley.
The right-back has signed a two-year deal and already has plenty of experience at the football club, having spent a total of 18 months on loan with the Shrimps over the course of two different loan spells from the Premier League club.

Ryan Delaney
Morecambe have added further strength to their defensive line this summer through the acquisition of Ryan Delaney from Bolton Wanderers on a free transfer.
The 24-year-old has represented the Republic of Ireland at the Under-21 international level and will provide some needed versatility at the back as the centre-back is capable of playing in a three-man or a four-man defence comfortably.

Arthur Gnahoua
Joining him from Bolton Wanderers is Arthur Gnahoua, as the left-sided winger arrives at the Mazuma Stadium following the Trotters’ decision to release him at the end of his contract with them.
The 28-year-old can certainly provide Robinson’s side with pace and versatility as he can play anywhere across the front line, whilst his eye for goal could prove vital if Morecambe are to have any chance of remaining in League One beyond the 2021/22 season, especially following Gomes’ departure.

Wes McDonald
Much like Gnahoua, Wes McDonald is a winger, but he can play on the right-hand side of the pitch, thus providing Morecambe with some new attacking threat as they head into the unknown this season.
The attacker, who can also play anywhere across the front line, brings some experience with him of playing in League One after leaving Walsall on a free this summer and signing a two-year deal with the Shrimps.

Anthony O’Connor
Despite the fact that Delaney has arrived on a permanent deal, Morecambe have also decided to add centre-back Anthony O’Connor to their ranks, as well.
However, O’Connor could perhaps be considered the biggest capture this summer, as the 28-year-old has the experience that could be required to keep them up. The 28-year-old has played over 350 matches in English and Scottish League football with clubs such as Blackburn Rovers, Plymouth Argyle and Aberdeen all on the resume.
As has Delaney, O’Connor has also represented the Republic of Ireland at the Under-21 level.

Callum Jones
The only loan addition so far has seen Morecambe turn to Hull City and sign Callum Jones on a temporary deal that is set to last the duration of the season.
The 20-year-old is an exciting midfielder and one that has experience of playing with a squad that has the knowledge of getting out of League One, which could prove vital for the Shrimps throughout the 2021/22 season.