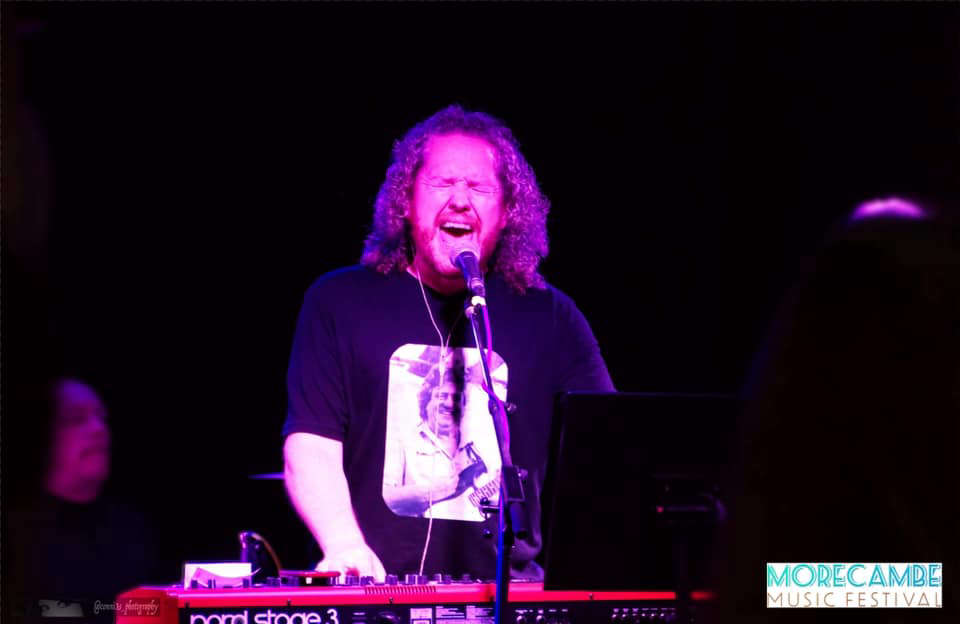 The line-up of acts has been announced for this year's Morecambe Music Festival.

More than 125 acts will appear this year at 29 different venues in and around Morecambe town centre, from the afternoon of Friday, July 8 to the evening of Sunday July 10.

You can find the full line-up at the Morecambe Music Festival website.

Here are just some of the many highlights:

Lancaster singer James Shields, who starred on ITV's talent show Starstruck earlier this year, will perform his Gary Barlow tribute act at The Boardwalk on the Friday night, July 8.

Carnforth's Molly Warburton, a regular on the Beyond Radio playlist, will be appearing at The Brittlestar (Friday July 8) and The Masons (Sunday July 10).

Morecambe Ukulele Club will give a special performance at Morecambe RNLI hovercraft station on the afternoon of Saturday July 9.

A night of goth music will take place at the Alhambra as part of the festival, on Saturday July 9.

Oasis tribute Mad 4 It will be appearing at Johnny's Warehouse Bar on the Friday night, July 9.

Lancaster soul singer Paul Akister, a finalist on The X Factor TV talent show in 2014, will perform at Johnny's on Saturday, July 10.

The Howling Clowns will play their traditional Saturday night set at The Palatine.

As always The Exchange will have a packed line-up of music across the three days, including popular rockers The Bottlenecks (pictured) on Saturday night, July 9 and Twenty Four Seven on Sunday July 10 teatime. 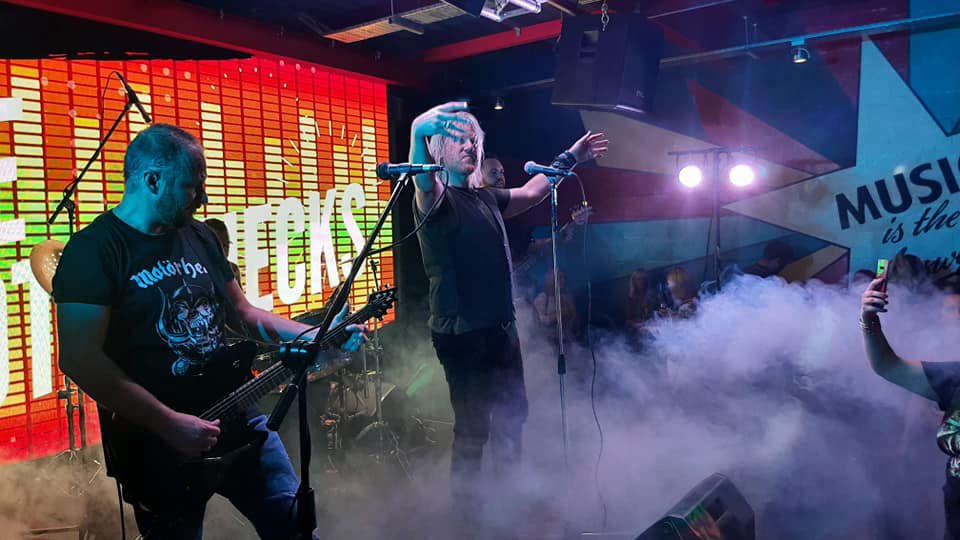 Beyond Radio is proud to be the media partner for the 2022 Morecambe Music Festival.