Football match in memory of Lancaster man raises more than £3000 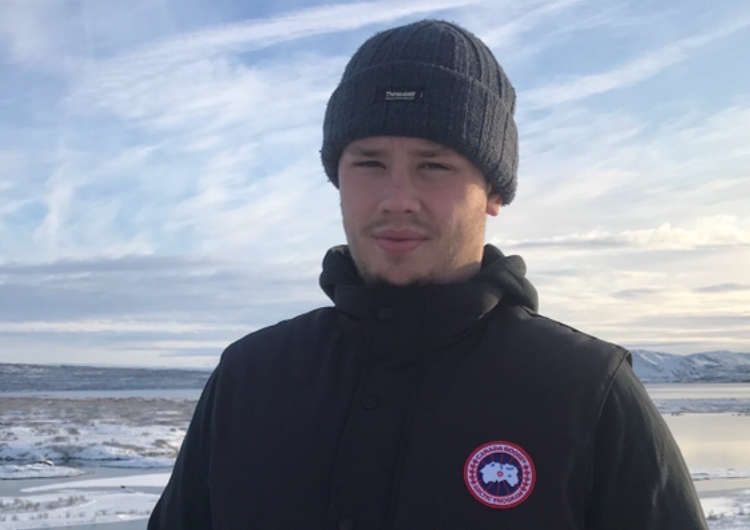 A fundraising football match held in memory of a young Lancaster man who died of cancer has raised more than £3,000.

The match was held in honour of Kallum Watkinson, who died of bone cancer in 2021 aged 21.

The funds will go towards a trek across Cambodia to raise money for St John's Hospice in Lancaster.

Kallum's mum Susan Smith and fiancee Poppie Pattison will take part in the trek in November.

Susan said the fundraiser was "a day everyone will remember".

"Watching the game brought back so many memories and I was blown away with the support from everyone who came to watch the game, attended the buffet and night do, gave donations and bought raffle tickets," she said.

"Thank you to the lovely staff too who helped on the day and night."

Kallum, an apprentice joiner, died of bone cancer in May 2021.

He was a keen footballer who played for Westgate Wanderers junior football team for eight years.

Many of his friends and former team-mates played in the fundraising match.