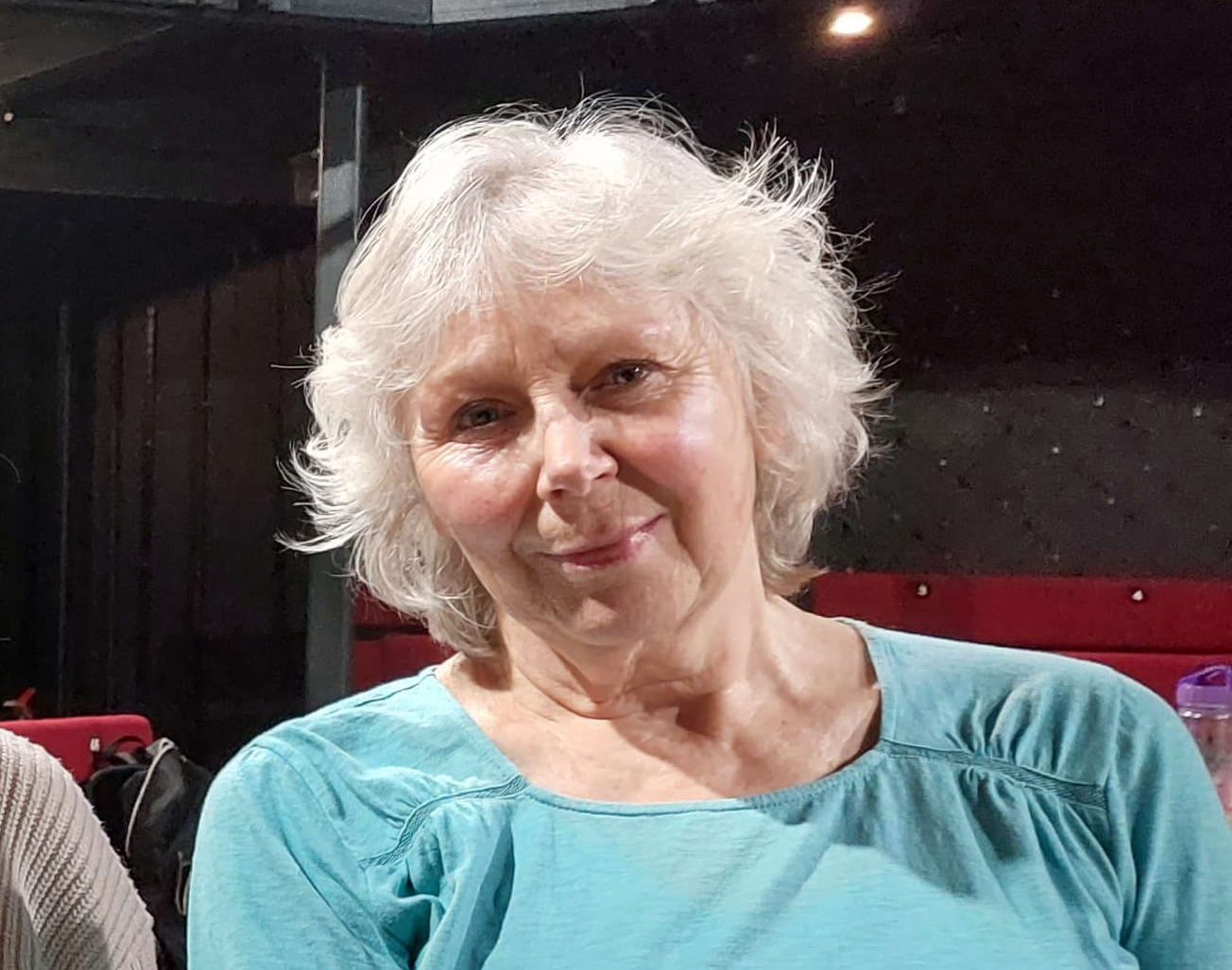 A Lancaster actor is set to return to her iconic role in Coronation Street.

Roberta Kerr will be reprising her role as Wendy Crozier, now Wendy Papadopoulos, in the legendary ITV soap.

Wendy had an infamous affair with the soap's longest-serving character Ken Barlow, played by William Roache, in 1989.

Roberta made a brief return to Corrie in 2012 and will now reprise the role when Wendy becomes the social worker of Abi Franklin, played by Sally Carman.

Roberta spoke to Beyond Radio about her return to the famous cobbles while taking a break from rehearsals for a new play at The Dukes in Lancaster called Kin.

"She is returning again," Roberta confirmed.

"When she returned in 2012 she wasn't Wendy Crozier, she married a Greek person and is now Wendy Papadopoulos.

"Now she's just about to come back, as Abi's social worker."

Speaking of her first stint in the Street in 1989, Roberta said: "A lot of it is a hell of a blur, I'd just had a baby, as far as I'm concerned (being an iconic character) never crossed my mind.

"I do remember in terms of publicity, there was a caricature in one of the tabloids, of me in bed with Ken, and I thought, I hope my mother doesn't see that!

"I wasn't a publicity-seeking type of a person. I think the publicity department are fantastic, making a whole big thing of it."