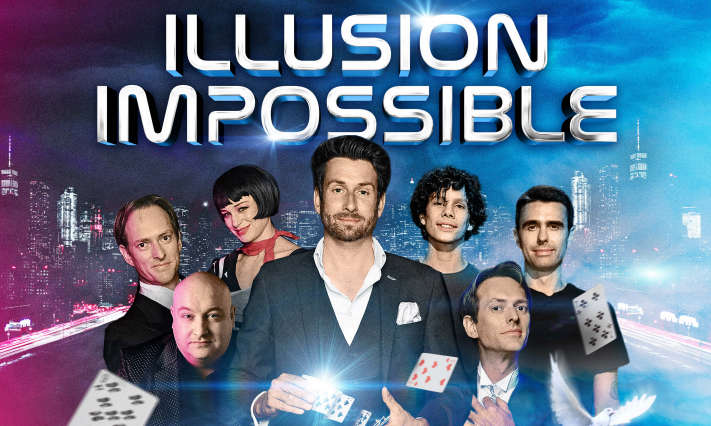 World class magician and Britain's Got Talent runner-up Jamie Raven chats to Beyond Radio about his life, career and a new magic show 'Illusion Impossible' coming to Lancaster on Saturday June 4.

ILLUSION:IMPOSSIBLE showcases some of the most incredible Illusionists in the world and it's coming to Lancaster Grand Theatre.

We spoke to Jamie Raven, runner-up in Britain's Got Talent in 2015, in an exclusive interview.

PART 3 - Jamie reveals his favourite trick and most embarrassing moment on stage! 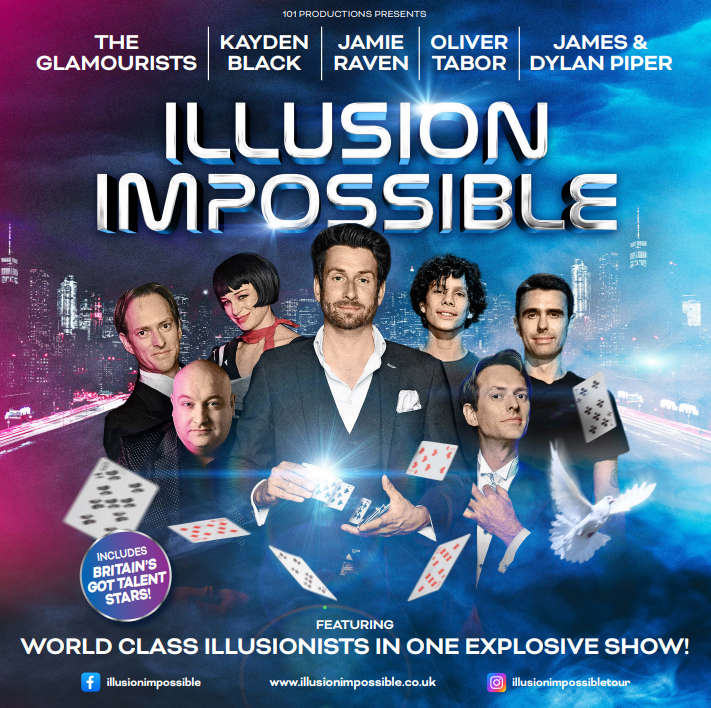