A police detective has given an update into the investigations into the death of a man following an altercation outside a Lancaster nightclub.

Det Sgt Adie Knowles said a police inquiry was under way following the death of Joshua Hughes, 22, who passed away on June 16.

Police were called to a report that Mr Hughes (pictured below) had been punched during an altercation outside Glow nightclub in Dalton Square, Lancaster in the early hours of Sunday morning, June 12, causing him to fall and hit his head on the ground. 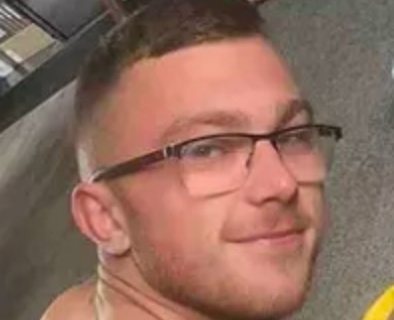 "An investigation is being led by our Force Major Investigation team," said Det Sgt Knowles, speaking on Beyond Radio on Tuesday night.

"A male has been arrested, 31 years, who was originally arrested on suspicion of Section 18 assault and has been bailed pending further enquiries.

"Our thoughts are very much with Josh's family and (they) are being supported by family liaison officers from the police, in supporting them through this tragic time and assisting with our investigation.

"We are still appealing for anyone who has any information or who hasn't already spoken to the police, that may have witnessed anything that evening, Saturday into Sunday June 12, to come forward and speak to us. You can either do that in person at your local police station, or you can ring in on 101 quoting log 279 of 12th June, or you can always give your information anonymously on 0800 555111."

You can hear Det Sgt Knowles speaking about the investigation here:

Det Sgt Knowles (pictured below) also appealed for information about a series of incidents of criminal damage at Glow nightclub late last week. 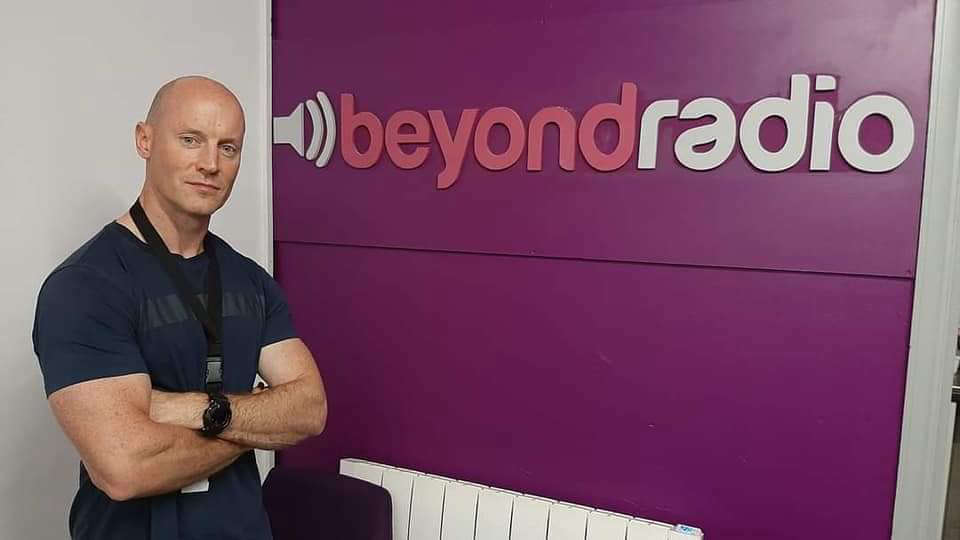 He said that on Thursday June 16 at 6pm, three youths on bikes threw paint and bricks towards the rear of the premises on Mary Street, then at 12.30am on Friday, three males damaged the front of the property opposite Dalton Square. Then on Friday June 17, further graffiti was daubed on the front boarding outside the club.

Det Sgt Knowles was speaking as part of his regular 'Beyond the Beat' segment on Beyond Radio on Tuesday night.