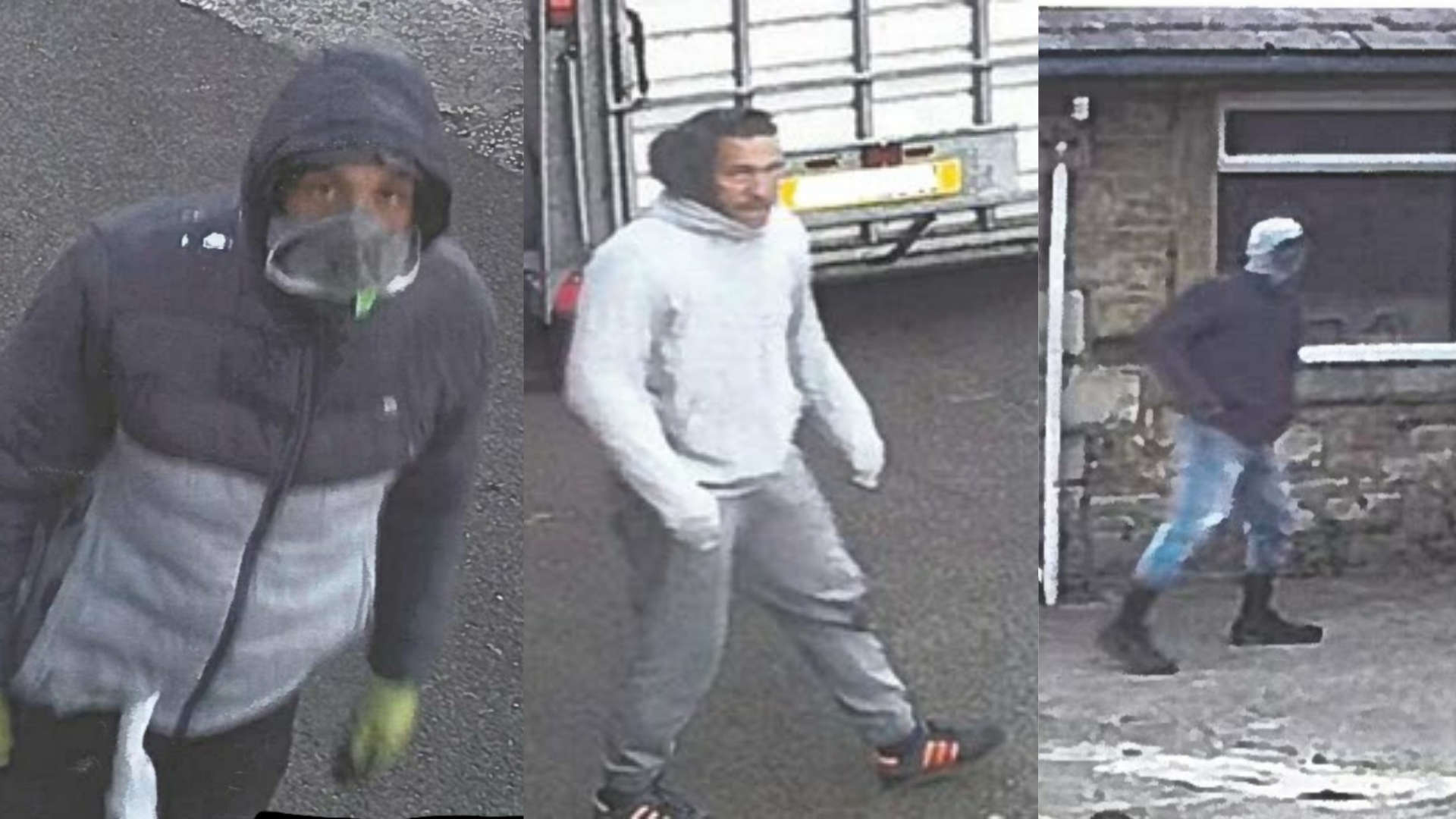 Police investigating theft and damage at Ripley St Thomas school have released CCTV images of a group of men they wish to speak to.

Three men were seen on camera breaking into the school, with a total of around £10,000 worth of damage being caused and a further £10,000 worth of items stolen, including laptops and tools. A school minibus was also stolen.

There had been a report of two burglaries at the school, received by police at 9am on Sunday May 8.

Then at around 4.40pm on Sunday police received a report that the stolen school van had been seen being driven erratically in the Dallas Road area of Lancaster.

The police used a taser after the situation escalated and the man escaped on foot. After a short chase he was arrested on Lindow Street.

The van was recovered, along with several thousands of pounds worth of items.

A Lancaster man has since been charged with criminal damage and jailed for 21 days when he appeared at Blackpool Magistrates' Court on Tuesday.

Anyone with any information about the incident or the men in the photographs should either email 5441@Lancashire.police.uk

You can also contact CrimeStoppers anonymously on 0800 555 111 or online at https://crimestoppers-uk.org/