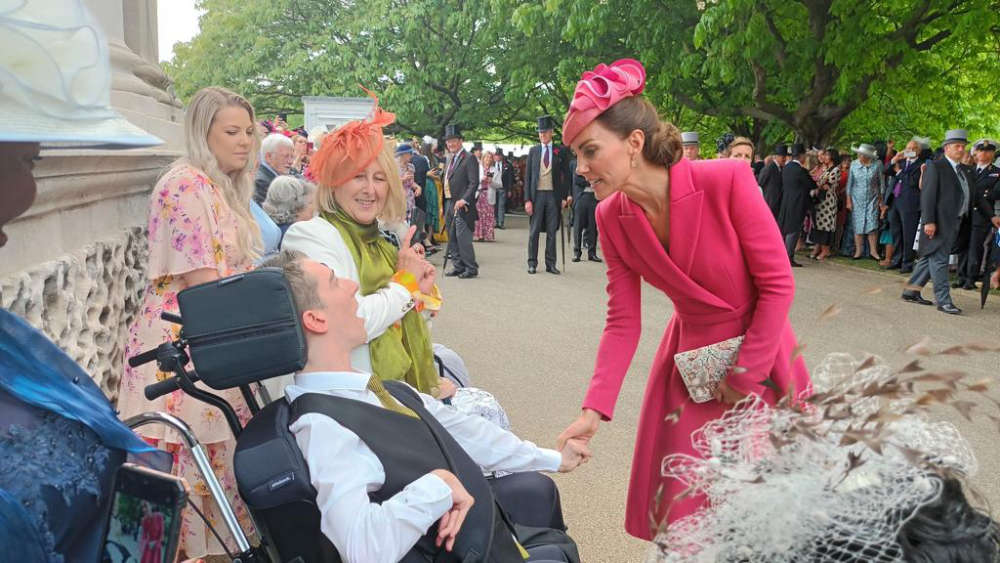 Beyond Radio volunteer Mateo Sanderson has received a royal welcome from Kate, Duchess of Cambridge at a Buckingham Palace garden party.

Mateo met the Duchess of Cambridge, Prince Edward, Earl of Wessex and Sophie, Countess of Wessex during his visit to the palace on Wednesday, to celebrate our Queen's Award for Voluntary Service.

The royals stopped to talk to Mateo about his voluntary work at the radio station, where he presents the Beyond Mateo show on Saturdays.

Mateo was accompanied to the garden party by Duncan Moore, volunteer co-ordinator at Beyond Radio. 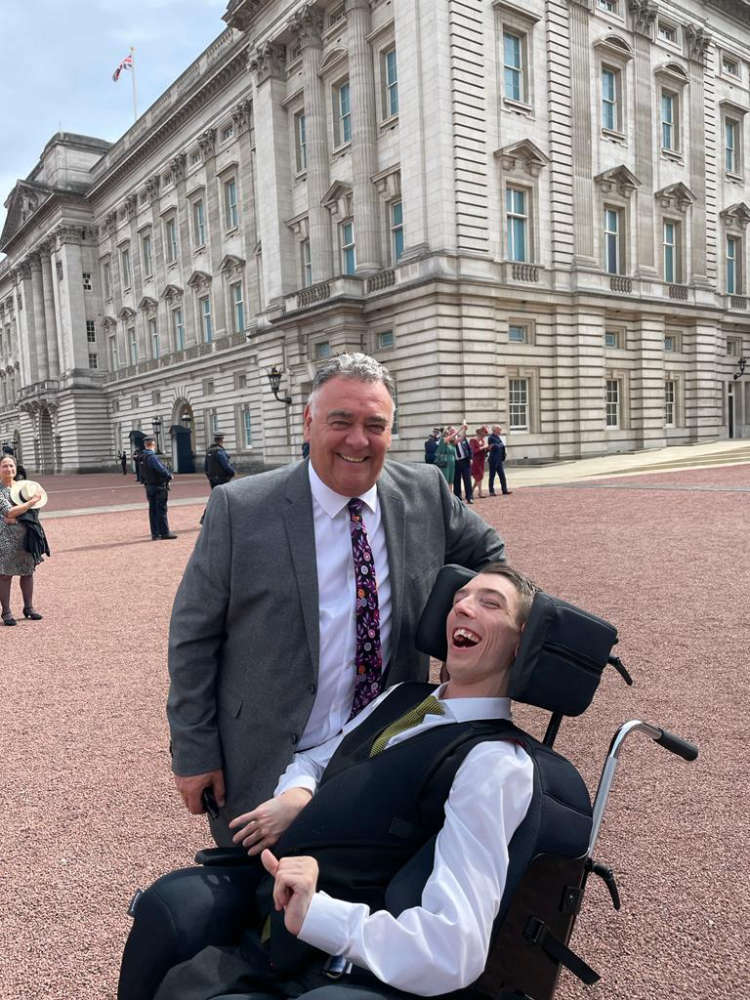 Mateo's mum Sharon said: "What a fantastic day, it was so wonderful to be at the palace with Mateo and Duncan and amazing that members of the royal family stopped and took time to chat to us.

"It was something special that we will remember always."

There were 3,000 people in attendance on a beautiful sunny day in the gardens of Buckingham Palace.

The royal family spent the afternoon chatting with members of the public who had been invited from charities and community groups and those awarded the Queen's Award for Voluntary Service and other honours such as the BEM and MBE. 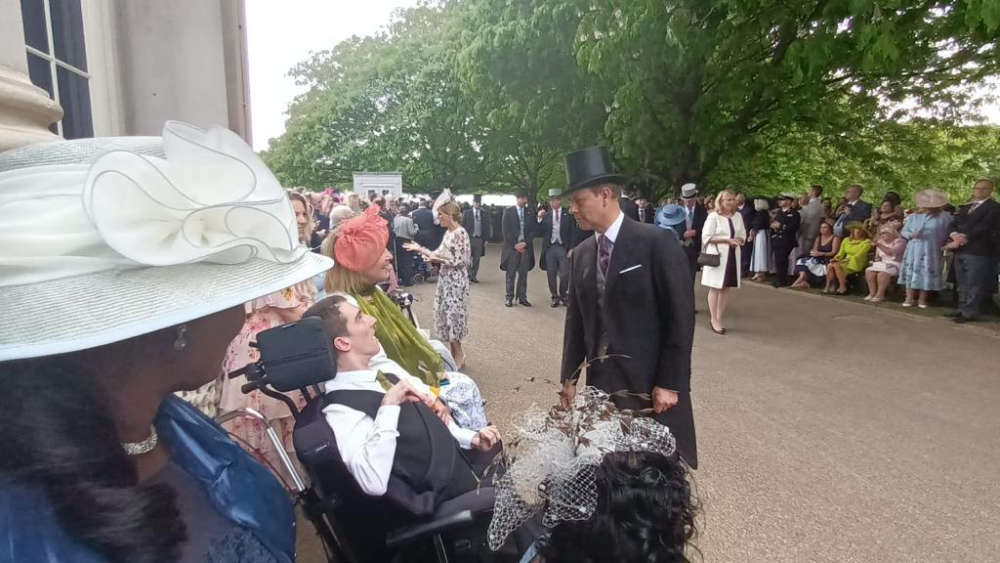 An afternoon tea made by the palace kitchen was served, and two royal household bands played a selection of traditional and modern music.

Beyond Radio received the Queen's Award for Voluntary Service in 2021.